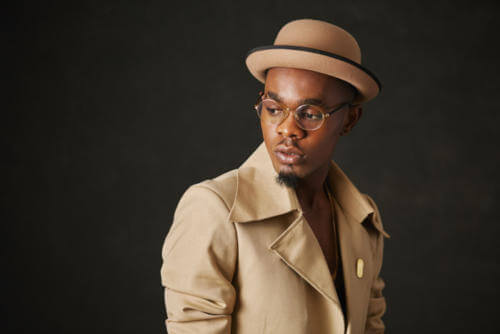 It would be recalled that the singer announced that he would be revealed his third studio album “Three” on the 28th of August, 2020. He made the announcement with a video of a dancer similar to Maddie Ziegler from  Sia’s “Elastic Heart“.He has released the first single off the album “Abule” which is garnering attention from fans and now he has unveiled the official artwork to further prepare fans for the project. Taking to his Instagram page to share the photo, he wrote: “28th August Album drops ? Abule Was just an Intro #Threethealbum

We await the tracklist!