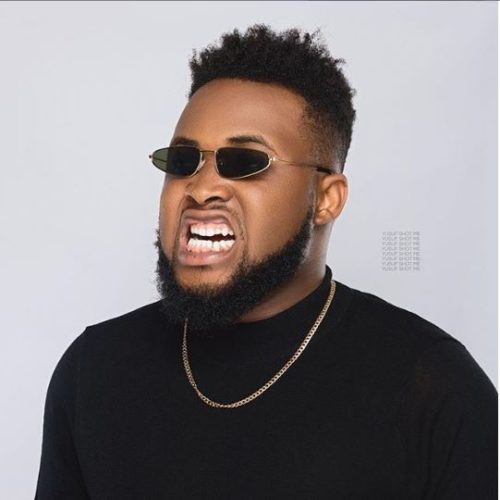 Former YBNL artiste; Chinko Ekun has downplayed the beliefs of people that his 2018 hit song; “Able God” was sung in order to encourage Internet scammers (Yahoo boys) to continue with their condemnable and criminal works.

You would recall last week as one of the most controversial weeks ever experienced in the Nigerian music industry as the issue between, Simi, Naira Marley and their takes on Internet fraud was well escalated by across social media.

Naira Marley posited that “Yahoo yahoo” isn’t a crime and instead, it’s a payback for the sufferings our ancestors experienced during the era of slave trade, centuries ago. After the statement, people castigated Naira marley as well as those in support of “yahoo yahoo” in which many people believe Chinko Ekun is a part of.

However, Sunday Scoop reached out to the rapper to have his opinion on what has been believed and he revealed everyone is entitled to their thoughts but one thing he knows for sure is that his song “Able God” was sung for the financially challenged people, to help encourage them and keep smiles on their faces when they hear the song.

He said, “I really don’t have anything to say about that issue. It is really something that doesn’t concern me and I wouldn’t want to get involved in that.

“Everybody is entitled to their opinions. I know why I recorded the song, Able God. It is a song meant to inspire people who are broke, and whenever they hear the song, they are always happy. It is just a normal song that came to me naturally. People can always interpret it their own ways and I don’t have any power over that. I don’t sing to support bad behaviour, and I am not concerned about what anybody says.”