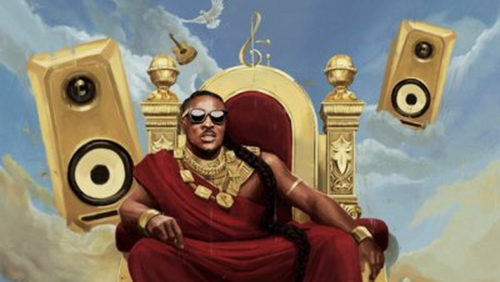 “Huncho Vibes” is a 10-track album that has his boss and friend, Davido as the featured artiste. The album would be a follow-up to the EP, “Heartwork” the vibes machine as he is fondly called by his lovers.