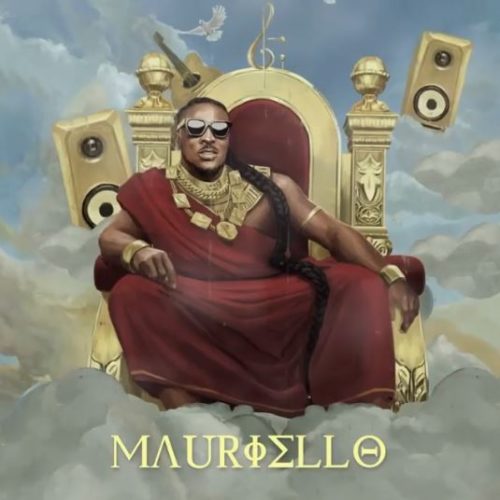 Peruzzi sings about his ‘Mauriello’ on this tuneful record that will wow you and burst your brain.

DMW’s vibe machine, Peruzzi aka Mr. Huncho releases his impressive track titled ‘Mauriello‘. The record is off his first debut album ‘Huncho Vibe‘, its all about the lady that misses him whenever he isn’t around, working round the clock on his music craft.

Peru sings his heart out to his woman who misses him, says he is with her and also feels the same way. Listen!