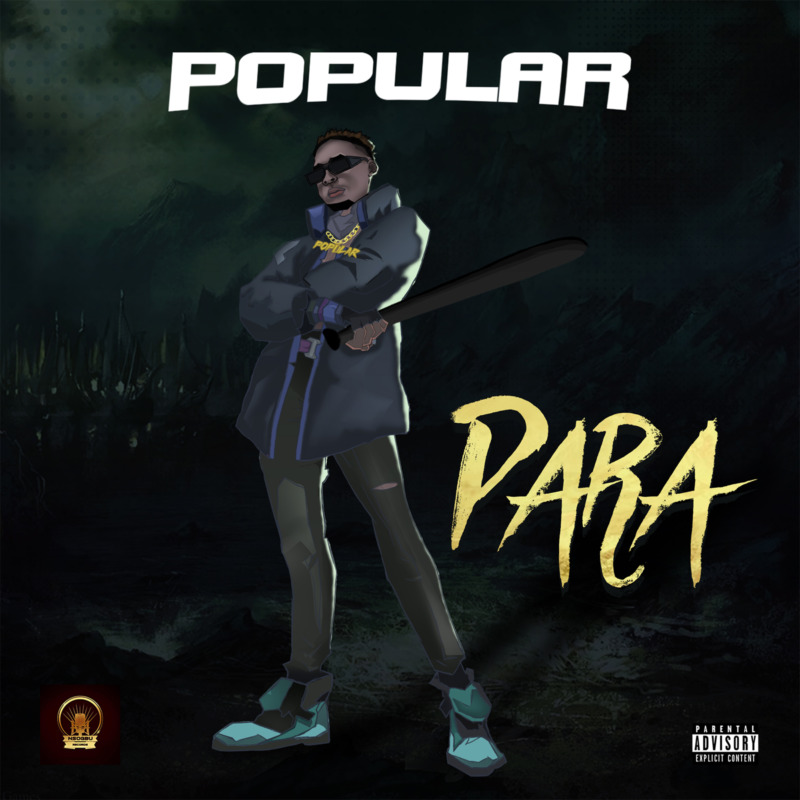 Afro-Beat artiste, Christopher Ugochukwu Godstime, better known as Popular (Popularisloud), has revealed that he delved into the Nigeria entertainment industry to make an impact on the youth via music medium, noting that music has always been a getaway for him while growing up and he was born
Feb 10th 1998.

Popularisloud noted that he is in the industry to contribute his own little quota in terms of the quality of songs coupled with motivation messages that will be worthy of listening.

He said, “I don’t want to be known as just an ordinary artiste, I want to be known for the number of impactful songs that will stand the test of time; people want to party but in doing so, a message will be passed across.”

The Warri-born singer and Computer Science graduate of Oghara Polytechnic, is currently signed to Nsogbu Records where he released the singles; ‘New Skool, Energy, Dodorima‘ and other hit jam,

Popular stated that his love for the art evolved having grown up listening to classic songs from the oldies and from international star, Drake.

He was equally driven into the music for the love to advocate to young ones especially youths of the need to never give up on their dreams irrespective of the challenges that might come before them, as the road to success is never smooth.

Popular recently released an ‘Ep’ titled “Who is Popular” and is currently working on few projects and collaborations that would be announced soon.

Don’t Forget To Share with your friends and family…