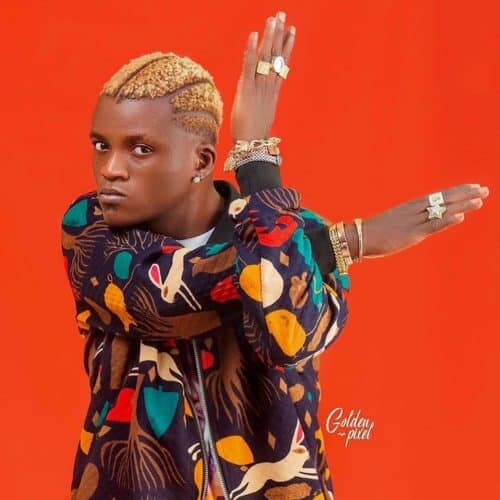 Fast rising, STREET Problem Wahala Musician widely known as Portable has announced that he is expecting his second child with his second baby mama.

The Zazoo Crooner took to his IG story to share photos from the maternity shoot his baby mama, Ewatomi did. Portable and his son also featured in the shoot making them look like a big Happy family. This Baby will the second one he will be having with Ewatomi and his third child.

Recall that Portable has another son with a yet to be identified woman. While the woman prefers her matter to be off social media, Portable has pictures of his first son on his IG page. After Portable announced the good news, congratulatory messages flooded his comment section. They also commended Ewa for marking her territory by getting pregnant the second time.

See Photos and video below; 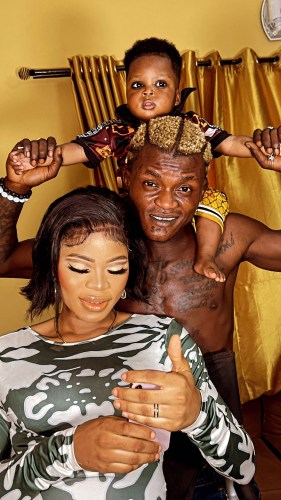 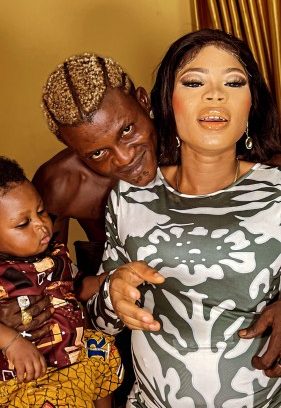 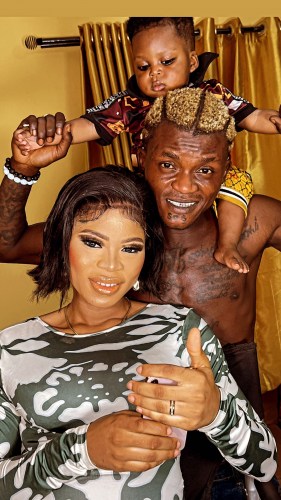 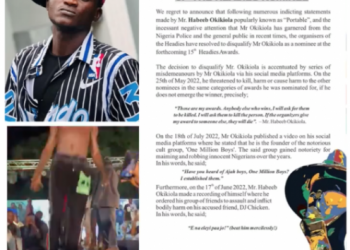 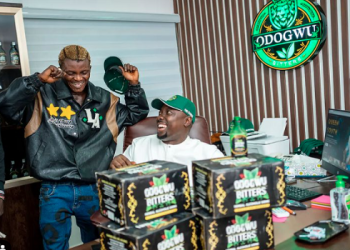