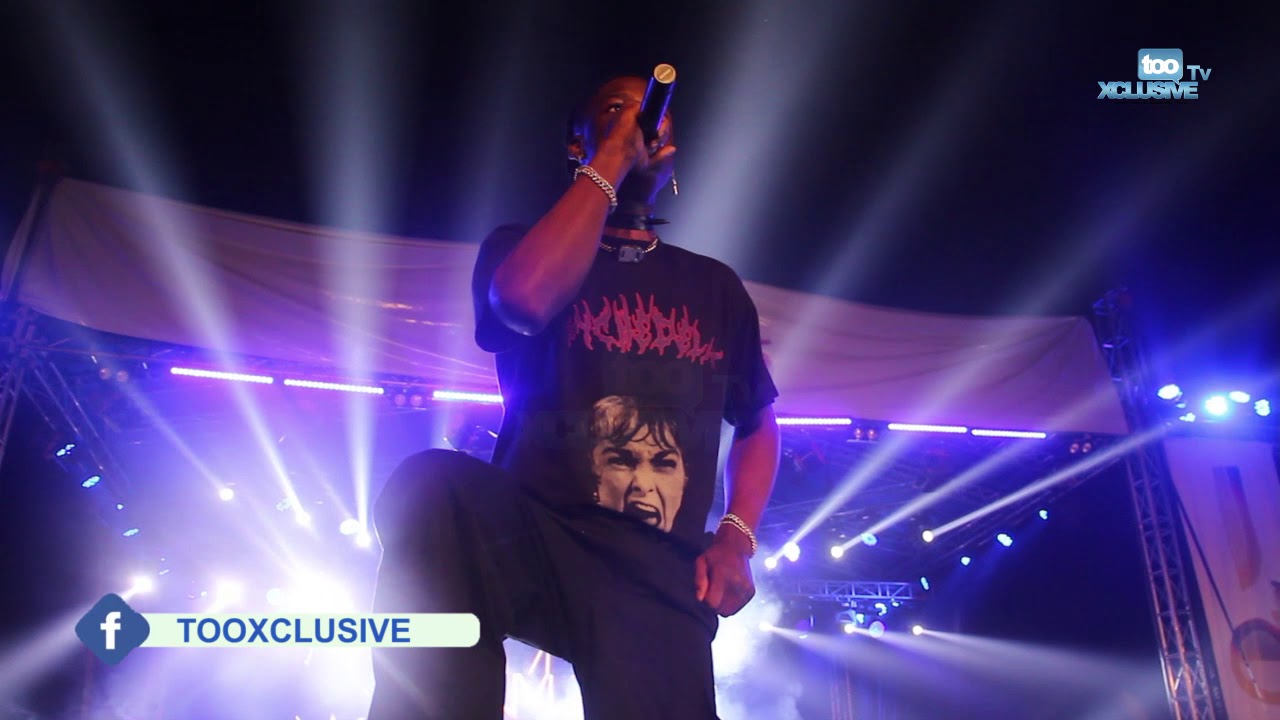 Mavin act, Rema also came through for DJ Kaywise JOOR 5 concert with an electrifying performance that fans can’t stop talking about it.

Although it was his first time performing for the streets, Rema made sure to spice up the show with his thrilling performance.  The young music sensation performed songs from his released EP “Dumebi,” “Lady,” “Iron Man,” and other hit tracks.

Judging by the response from the crowd, it is easy to spot the excitement of fans as they had a swell time while he was performing. It was truly a great time at the concert with the Bad Commando as he is fondly called and the streets had no other choice than to stan harder.

“Rema Delivers Electrifying Performance For The Streets At Joor Concert || See How Fans Reacted”, 1 out of 5 based on 9 ratings.