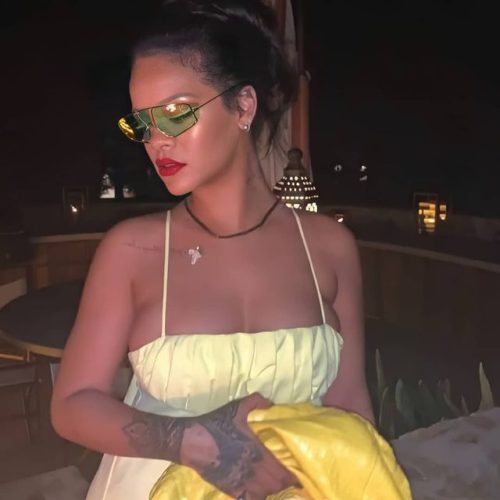 Barbadian Singer, actress, and entrepreneur Rihanna has put in a lot of  “work” and now she’s a self-made billionaire.

Forbes estimates the Grammy winner’s worth is now $1.7 billion, making her the wealthiest female musician in the world and second to Oprah as the richest entertainer.

Riri is famous for hits like “Work,” “Umbrella” and “We Found Love,” and starring in high-budget films like “Ocean’s 8,” she is also a fashion icon.

When Robyn Fenty, known to the world as Rihanna, launched Fenty Beauty in 2017, she sought to create a cosmetics company that made “women everywhere (feel) included.” A perhaps unintended consequence: The beauty line has helped her enter one of the world’s most exclusive ranks: Billionaire.

Rihanna is now worth $1.7 billion, Forbes estimates—making her the wealthiest female musician in the world and second only to Oprah Winfrey as the richest female entertainer. But it’s not her music that’s made her so wealthy. The bulk of her fortune (an estimated $1.4 billion) comes from the value of Fenty Beauty, of which Forbes can now confirm she owns 50%. Much of the rest lies in her stake in her lingerie company, Savage x Fenty, worth an estimated $270 million, and her earnings from her career as a chart-topping musician and actress.

While Barbados-born Rihanna isn’t the only celebrity to capitalize on her social media presence —she has 101 million followers on Instagram and 102.5 million on Twitter—to build a beauty brand, she is the most successful beauty entrepreneur to do so. Tap the link in bio for more on the new billionaire. #SelfMadeWomen (?: Viktor Miller-Gausa for Forbes)