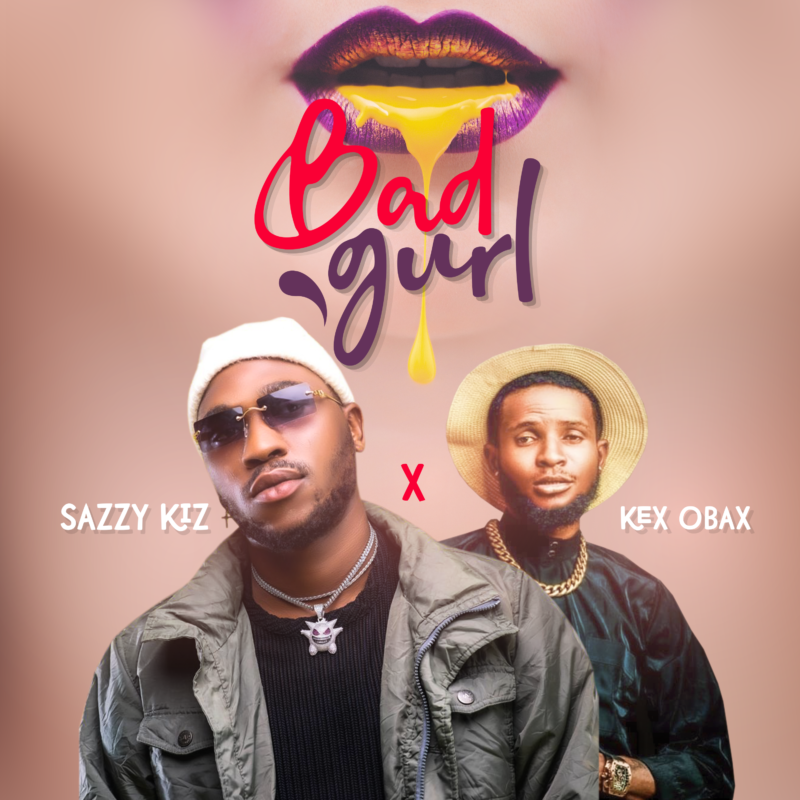 Sensational Muisc Artiste, Osakpamwan Osasu Clinton , better known as Sazzy Kiz, has revealed that he delved into the Nigeria entertainment industry to make an impact on the youth via music medium, noting that music has always been a getaway for him while growing up and he was born
May 6 1996.

Sazzy Kiz noted that he is in the industry to contribute his own little quota in terms of the quality of songs coupled with motivation messages that will be worthy of listening and I love Music and I feel Music is important in our everyday Life I am inspired to do good Music in the Industry.

The Edo born singer and is currently living in Lagos where he released his first single titled “Bad Gurl” Featuring Kex Obax which was prod by Kulboy Beatz The Originator Of Wetin We Gain by Victor AD and as he is set to drop another amazing Banger Sooner , Watch Out For Sazzy Kiz as he takes us to the next level.

The music act, who is fondly called as Sazzy Kiz, despite being Based in Lagos is also famous among fans for his songwriting skill, he finds the likes of Davido as his role model.

The singer’s music journey, according to him, started at tender age that many venture into music because of the apparent attendant flamboyant lifestyle, I want to do good music and I want to impact my fans and my people with my Song! & he officially started his career in 2020

While many of his colleagues dream of getting such recognition, Sazzy Kiz says that it’s just one of long line of feats he intends to achieve in the industry as he restates his ambition to take Afrobeat to the global centre stage.