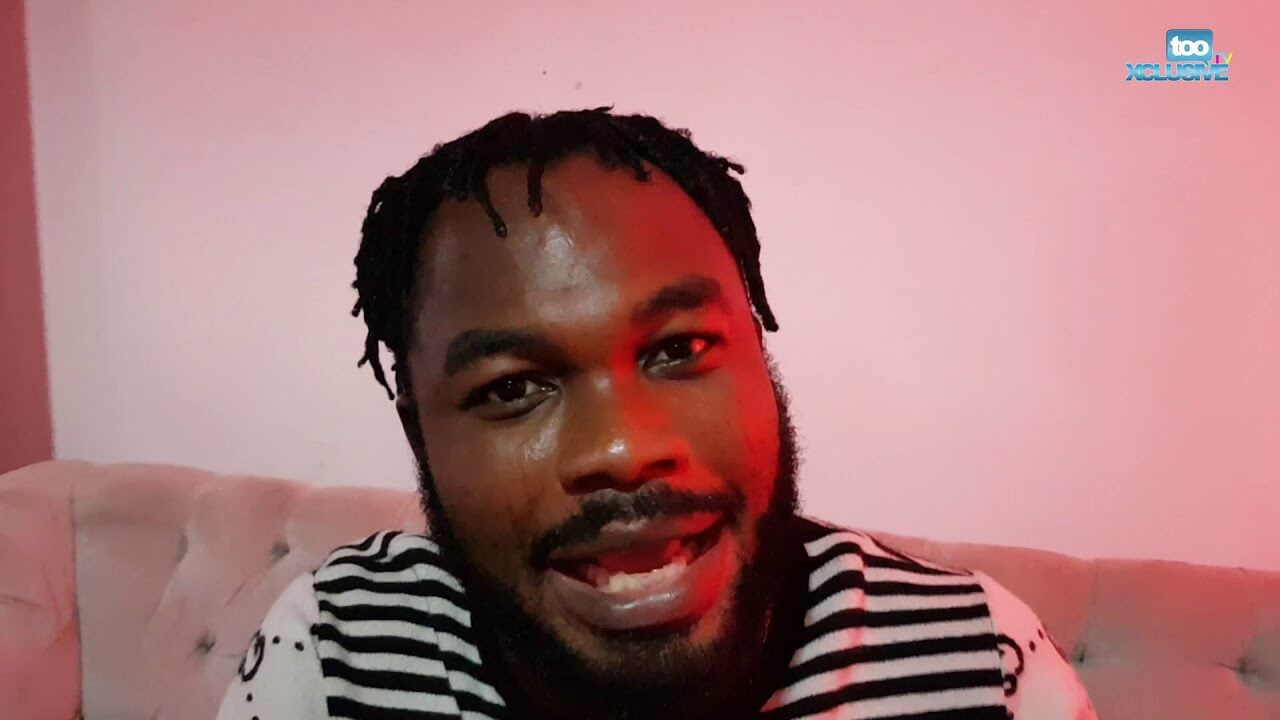 Slimcase has revealed the fact that Wizkid delayed the release of his single, “Gucci Snake” in 2018 was a blessing in disguise for him.

He made this revelation in an interview Tooxclusive had with him at an event in Lagos.

Contrary to popular opinion among music fans that the delay of “Gucci Snake” by Wizkid is what has affected his career in the negative fashion, the industry hypeman revealed the time in which the song was released was the perfect time it could have been released.

He said due to certain lyrics of the song, the timing was perfect as it keyed very well into the Zanku era rather than the Shaku Shaku era it was intended for.

Watch the short interview below: