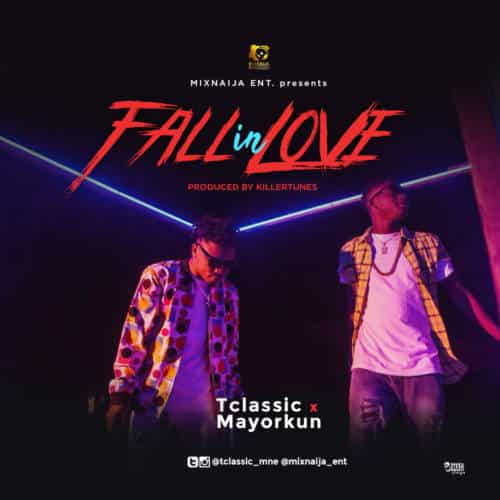 T Classic’s rise to the music scene has been astronomical, following the release of his hit track Isabella at the end of 2017 which received various positive reviews & the cover of Adekunle Gold’s Ire. His fans and music lovers can’t help but want more.

The track is produced by super producer Killertunes.

Endia – “Roll It” (Prod. By Killertunes)