Teenage Star; Rema, Set To Perform In His First Ever International Festival 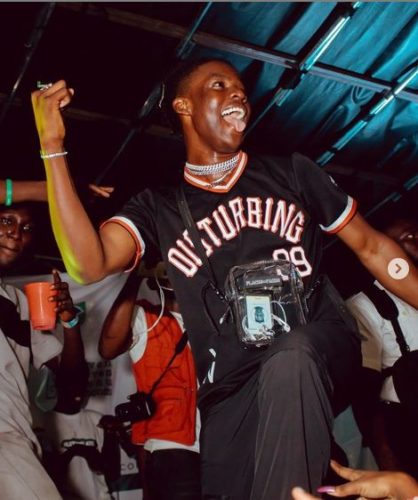 Jonzing World & Mavin Records star artiste; Rema has revealed he would be performing at his first ever international festival.

The teenage sensation took his Instagram page some hours ago to reveal the news. He has revealed he would be performing this Thursday in London at the Boiler Room TV Festival making it the first of many international festivals he definitely would be performing at. Rema’s growth in the music industry is coming at a frightening pace, putting into consideration that he just came into the Nigerian music industry just about 8 months ago.

The teenage singer can boast of an achievement even some of the established Nigerian acts we have around cannot boast of. He already can be proud of an amazing number of streams on digital platforms, an enormous music fan base which is not only limited to Nigeria but other parts of the world. And also to add an “icing on the cake,” the star’s music is also being recognized in the United States as he appeared on a Billboard in New York and got on the playlist of songs former US president, Barrack Obama listened to during his summer vacation with bis wife.

Rema definitley would establish himself as a famous superstar in Africa. The question is now not about how but when!

“Teenage Star; Rema, Set To Perform In His First Ever International Festival”, 5 out of 5 based on 2 ratings.