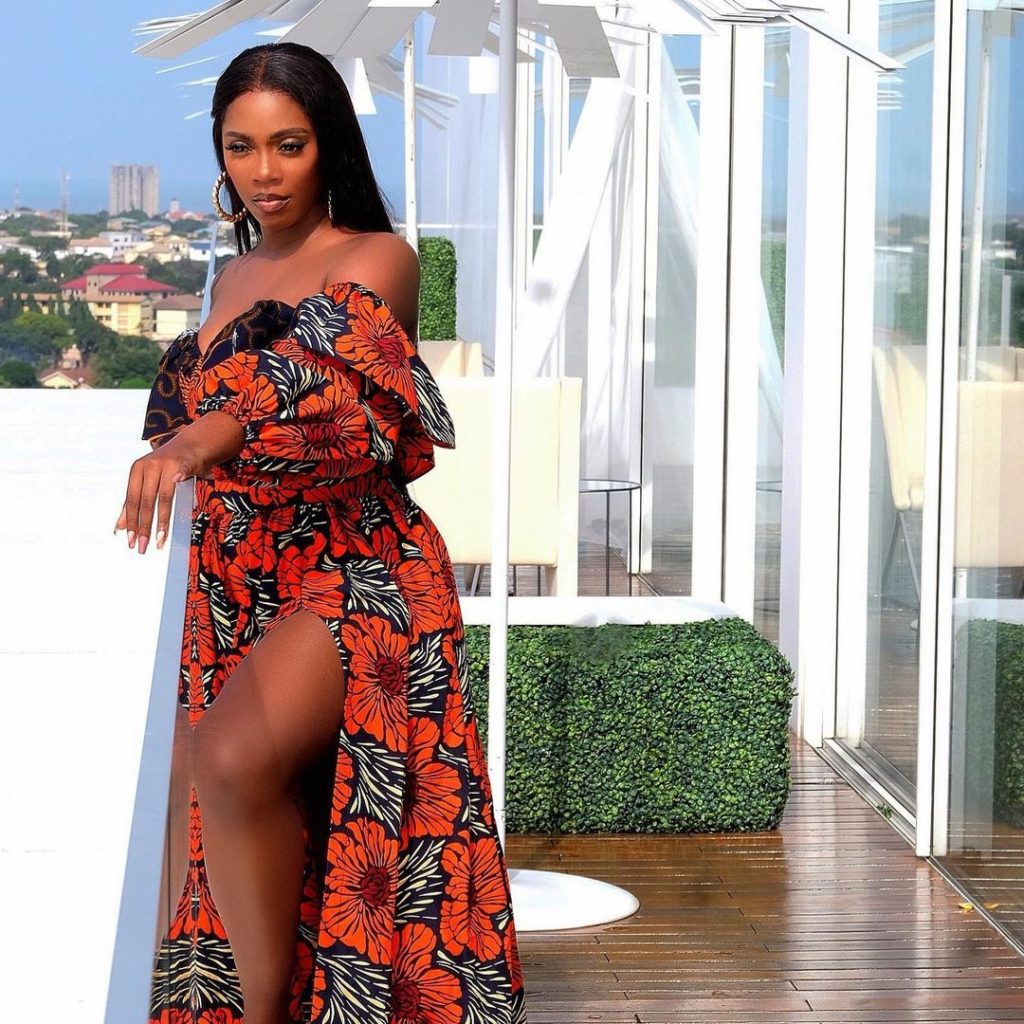 Yesterday August 17, the African bad girl announced that she will be dropping her highly anticipated EP (Water & Garri) on the 20th of August, 2021. She made the announcement via her Instagram account with the unveiling of the project’s official artwork. Prior to this announcement, Tiwa Savage had dropped hint of a collaboration with American singer, Brandy.

American singer Brandy on the other hand acknowledged Tiwa Savage’s tracklist post and also thanked her for the feature. 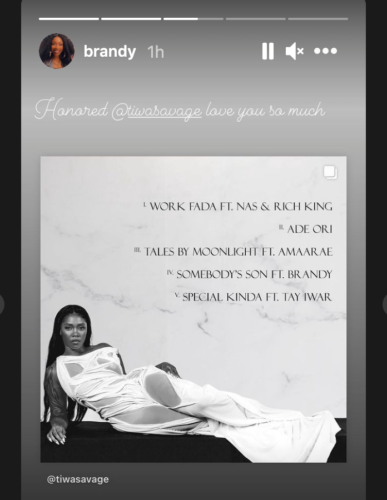 Rapper M.I Abaga among others hyped the soon to come Water & Garri EP after an exclusive listen. See Tiwa’s Tracklist post below and slide to watch M.I’s review.