Top Five (5) Nigerian Songs With The Best Ever Intro 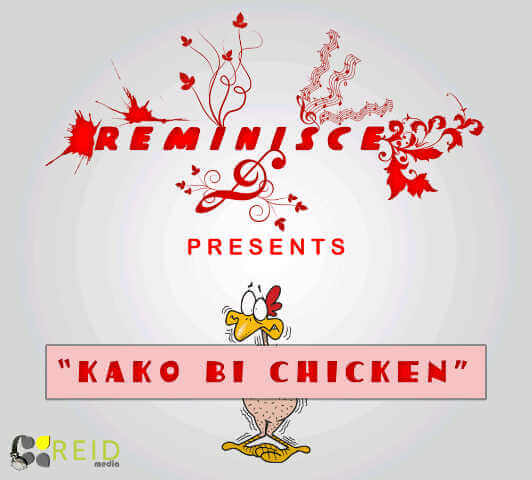 One of the key factors that determine a hit song is the intro. In as much as instrumentals, lyrics and vocals are mostly what are being focused on when determining a great song, the intro should not be undermined.

There are a few songs that have been released in the Nigerian music industry that have fantastic intro, and this publication would help to refresh your minds with the 5 greatest of them all.

These songs have very catchy intro and would draw you effortlessly to the song so you could listen all through. Check below for these songs.

Top 5 Nigerian Songs With The Best Ever Intro 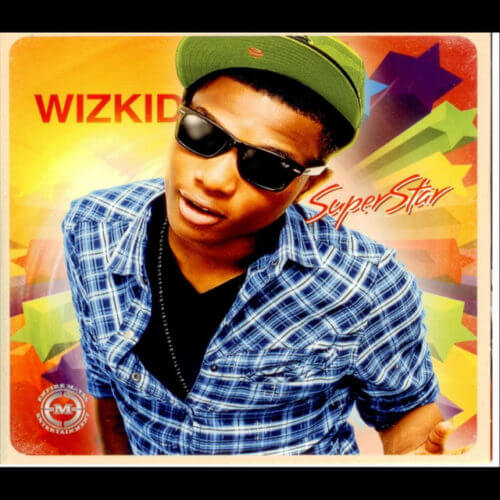 This song is the 2nd track on Wizkid’s highly successful debut album, “Superstar.” One of the reasons why this song trended so much is because of the awesome intro it has.

Wizkid started the song with some serious proclamation of the area he stayed as an aspiring singer mixed with the percussion from the instrumentals adopted on the song, it turned out a beauty and at the same time an enviable spark. It deserves the number one spot it occupies. 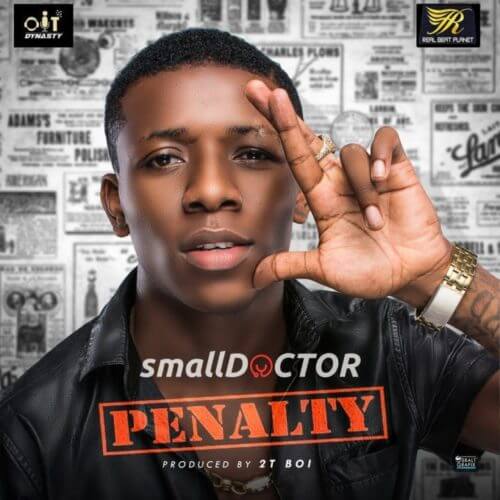 Street ambassador, Small Doctor released this smash hit in 2017 and the major highlight of the song is the intro which went on to become a pop culture slang.

“Won Ti Gba Penalty Wo Throwing” became so popular amongst ghetto youths and even among the elites. Aside from the vibe that the song has, when a DJ in a party or social event just blasts this intro from their speakers, people lose their home training and become wild, such is the impact that the intro has when sounded.

This jam was released in 2011 and it became an instant hit as its popularity spread quickly across the nation, all thanks to the catchy intro that it has.

The intro is exactly what made the song so huge. When this song comes up on speakers at social gatherings, everyone sings along to the intro like they were there when the song was recorded. A worthy candidate on the list. 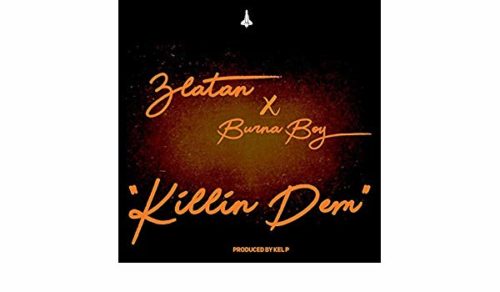 This song is the most recent jam on the list as it was released towards the end of 2018. The intro to this song is insane and always made fans go wild every time it comes.

The intro was adopted from a scene from a Nollywood movie and it proved to be an absolutely brilliant move as it is what gives fans ‘orgasm’ when sounded. 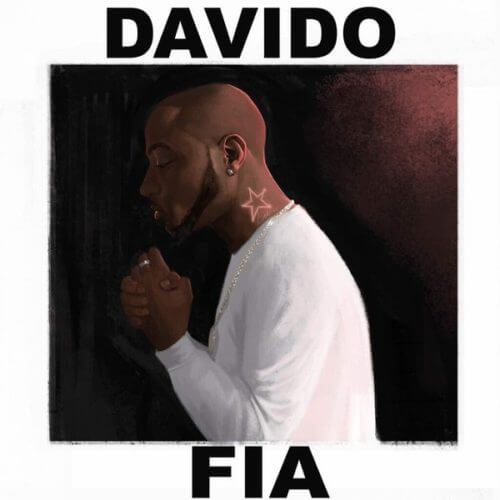 The intro to this song is quite charming, with Davido’s unique voice, “Fia” always catches attention when played either in social gatherings or any other place.

“Fia” is a certified hit and the intro played a part in it becoming one as it pins you down to listen to the whole song due to the charm it exudes.

Nifemi is a graduate of the University of Lagos. He's a unique user of the pen when it comes to the expression of whatever. He is editor-in-chief of the organization and also a writer of news, articles, editorials and a lot more to help expand the level of knowledge of the readers and simultaneously have them entertained. A lover of music and football is who he is and a Man Utd die-hard.
Submit your comment
14 total comments on this postSubmit yours