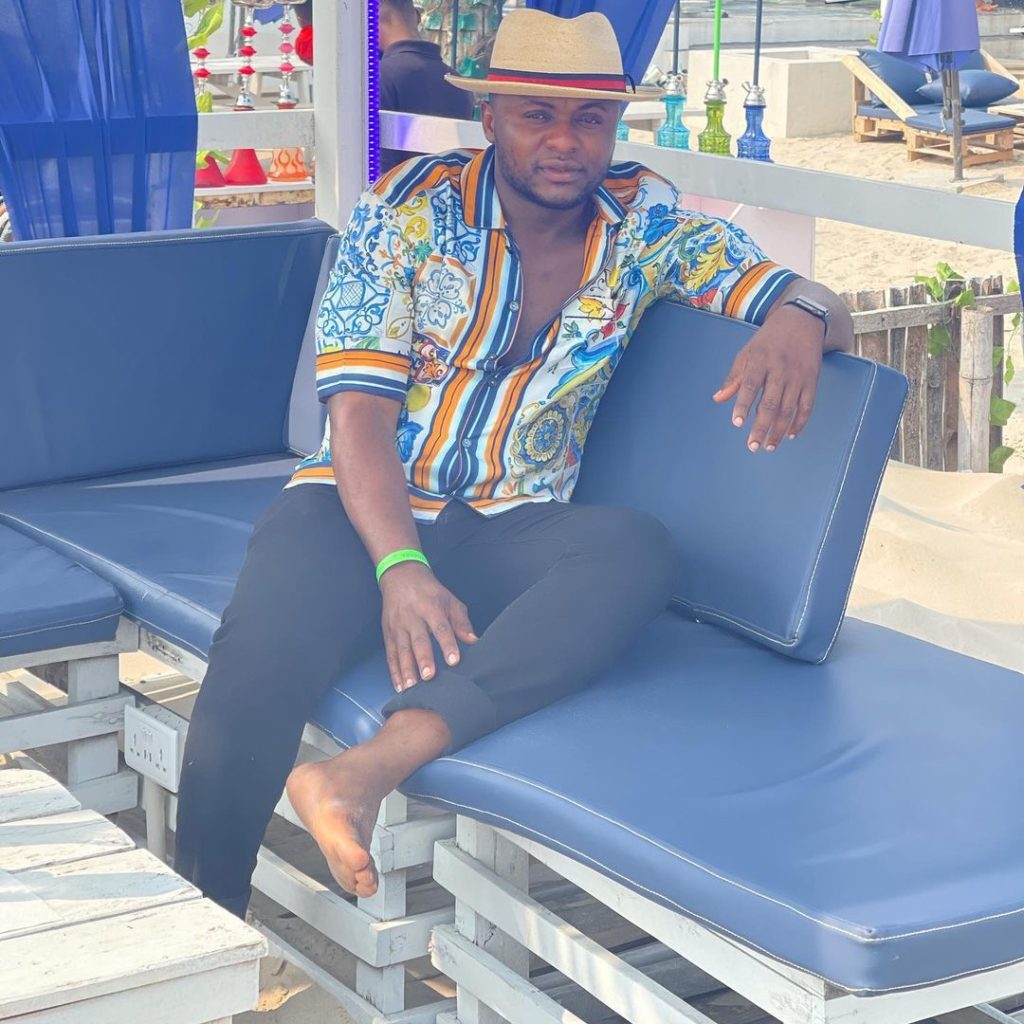 Music executive, Ubi Franklin took to his IG account to share how his friend was kicked out of the Ikoyi registry because of his ‘Boma’ hairstyle.

According to Ubi, his friend asked him to stand in as a witness for his court wedding. He said that when they got to the registry, the registrar refused to wed his friend and bride because of his hair style.

Ubi Franklin revealed that they had to drive around town to buy a hat to cover his friend’s hair. He also shared a video of the hairstyle rejected by the registrar and Netizens couldn’t help, but notice the similarity to that of BBN ex-housemate, Boma.

Netizens are commenting that it must be because of the Boma hairstyle that the registrar refused to wed him after everything Boma did with Tega in Biggie’s house.