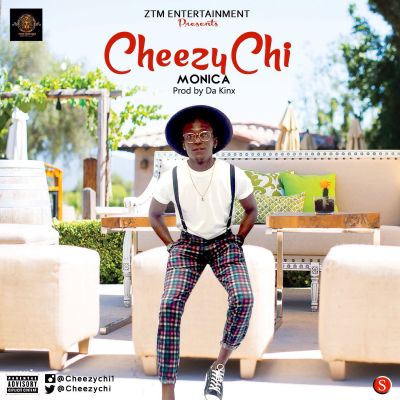 Following his critically acclaimed debut single “She Need Am“ released earlier in the year, Cheezy Chi returns with yet another thrilling single destined for radio, clubs and TV.

The South South Music Award (SSMA) 2015 winner’s music can be described as a hybrid of dance hall and afro pop with a bit of R&B. He is currently signed to Zebe’s Train Music (ZTM).

“Monica” is his second official single and it was produced, mixed and mastered by ZTM’s in-house producer Da Kinx.

The video was in Maryland, Lagos, and directed by Paul Gambit.