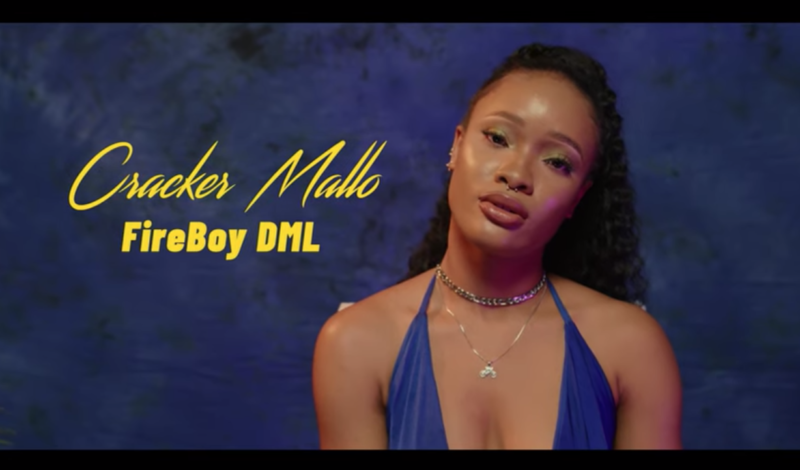 “Wickedest Wyne” featuring Fireboy, is the first single off Cracker Mallo’s EP (A Friendly introduction to Saund!!!) which was recently released on the 18th of September 2020.

Cracker Mallo is a Nigerian music producer, singer and songwriter. Born on the 18th of August 1996. He hails from the Lagos Island region of Lagos state, Nigeria. His sound comprises of a fusion of a very wide variety of genres built on Afro Beats as the foundation. Some of his major work include Sope by Mayorkun, Issa Banger by D’ Banj, Mad by Vector, Otunba Lamba by Slimcase, My Way by Shorae Moore and a lot more for the likes of Mr Real, Terry Apala amongst others.

Watch and Enjoy the music video for ‘Wickedest Wyne‘ below