Previous: Watch Davido’s 2nd daughter; Hailey Adeleke Play The Piano Like A ‘Professional’ In The Studio 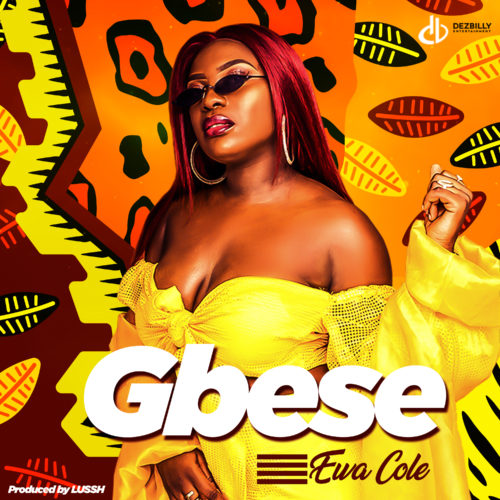 DezBilly Entertainment record label has gone on to fulfill another of their profile promises and this comes just three months after identifying the fast-breaking/red-hot songstress, Ewa Cole, as one of her recording acts; living up to another of her label promises, DezBilly Entertainment is set to begin developing, producing, distributing and promoting musical collection from Ewa Cole and as such, plunge into the final quarter of the year with the release of the Lush Beat produced number titled “Gbese,” a tune which tittle-tattles caustic remarks about unfaithfulness, or even better phrased, infidelity, between lovers.

Featuring two dance crews, the SpyritMyx mixed and mastered “Gbese” tune is being released alongside a spick-and-span visual directed by Paul Gambit for Kurlevra Productions; listen up, watch and share your thoughts. | ENJOY!!!