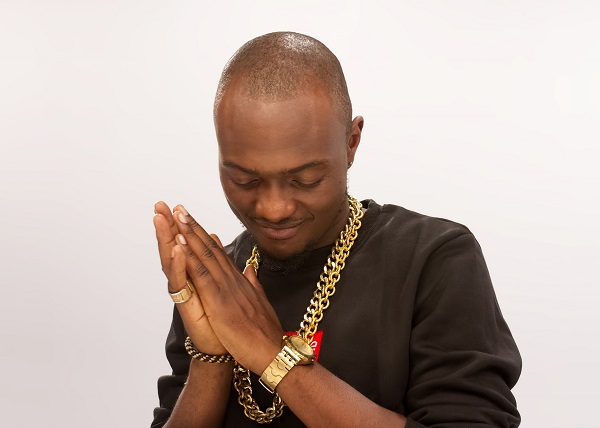 The visual for the Phantom produced banger was directed by Paul Gambit. Geniuzz has also released two other singles; “KakaRaka” and “On My Own”, both produced by hit-maker GospelOnDeBeatz.

Behind-the-scene footage and photos from the set of the shoot has been released by the pop star’s camp and it looks promising. 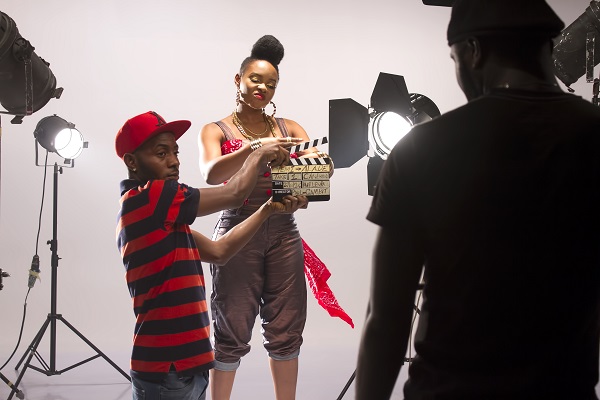 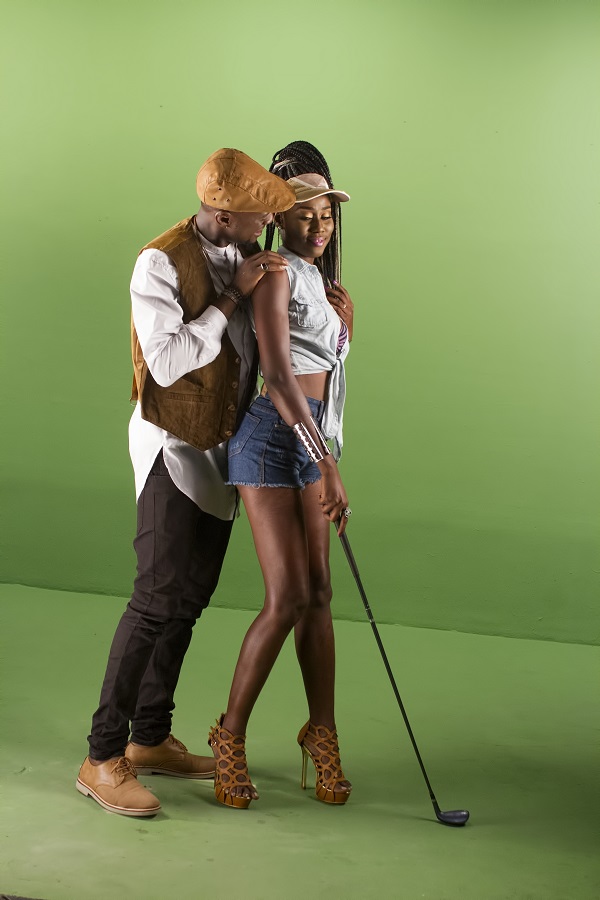 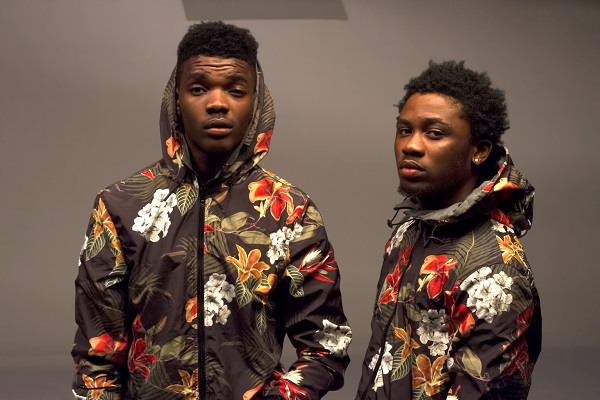 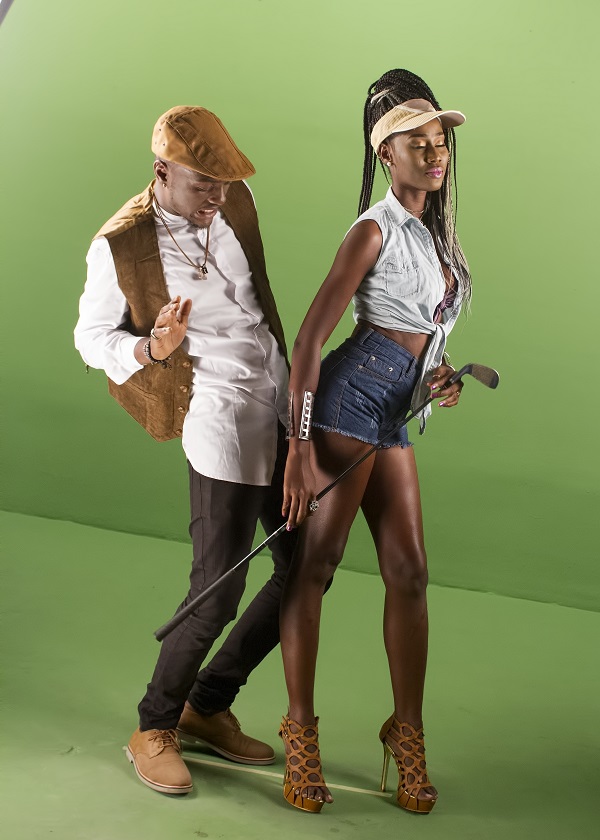 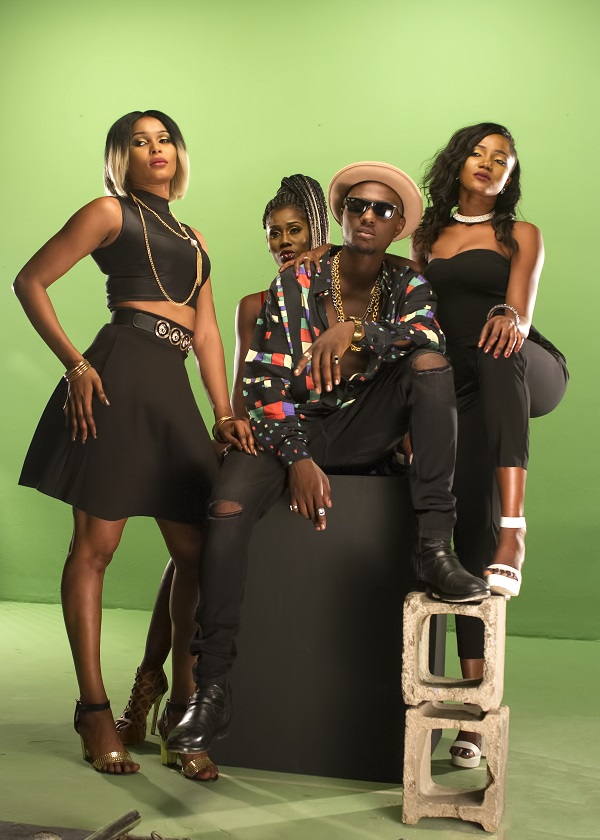 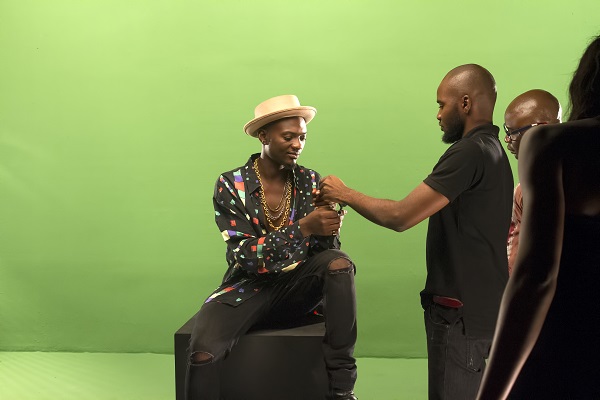 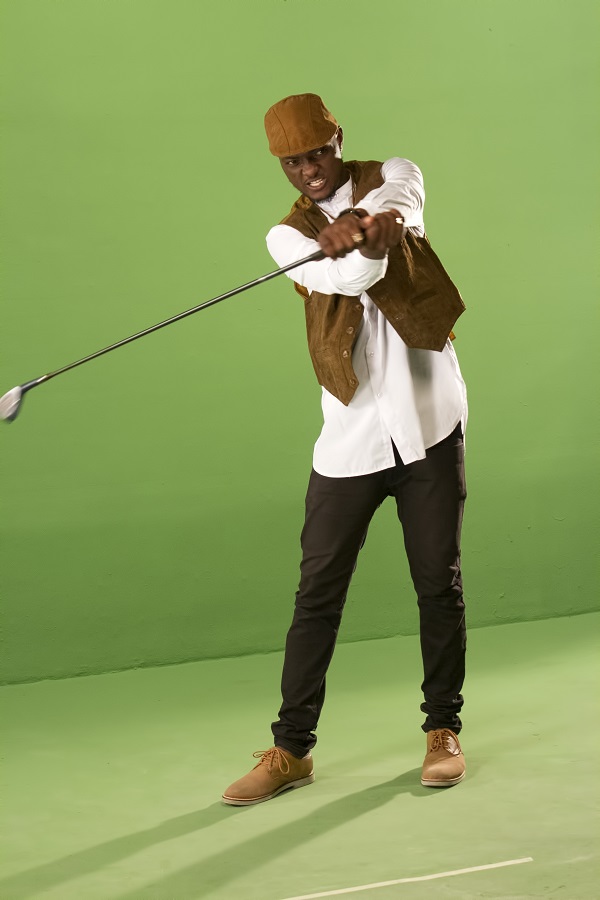 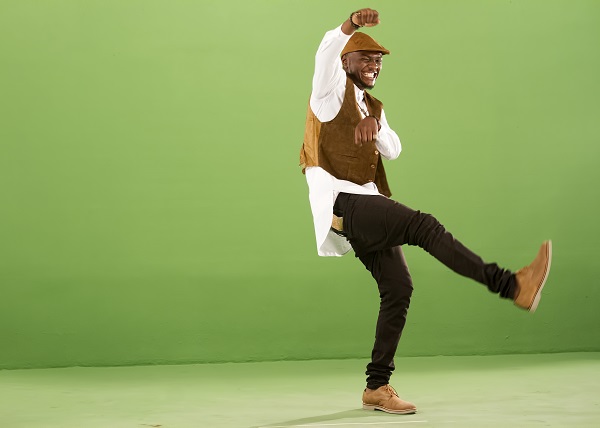 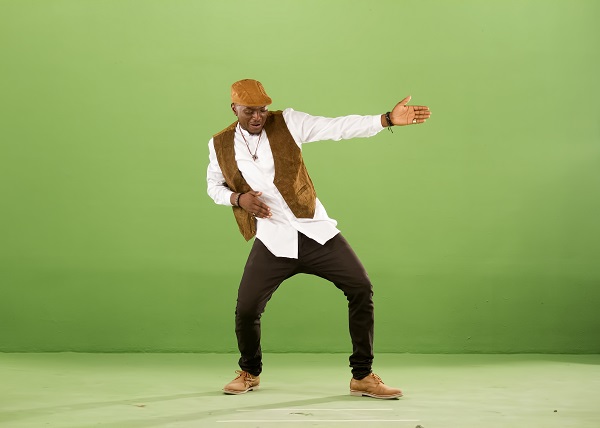 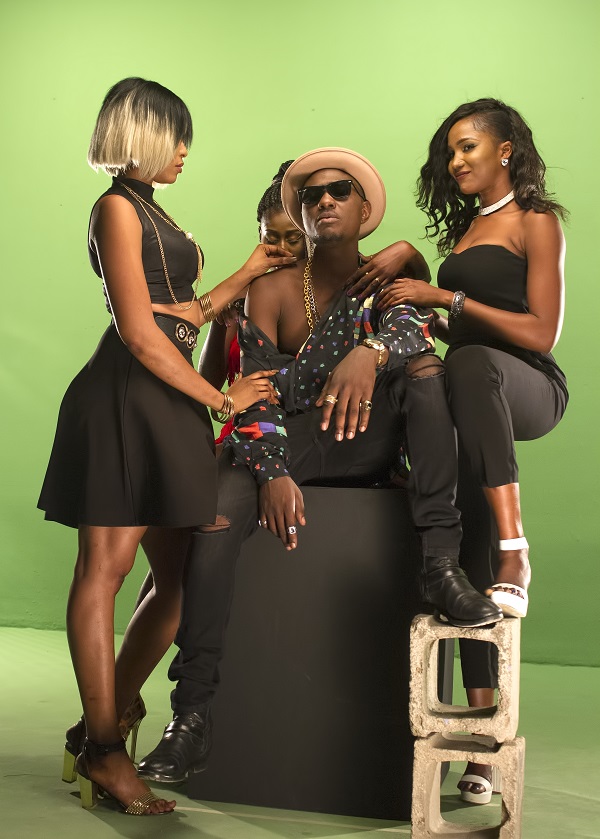 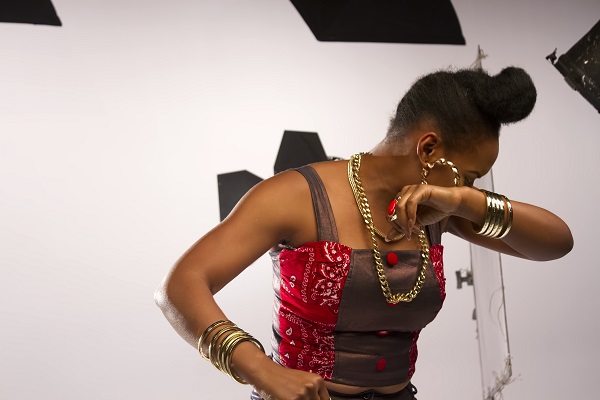 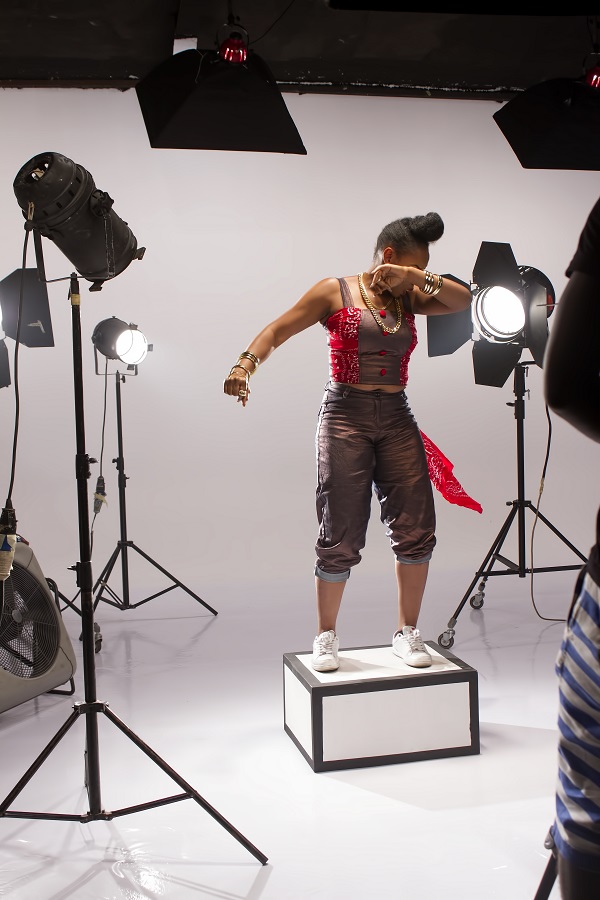 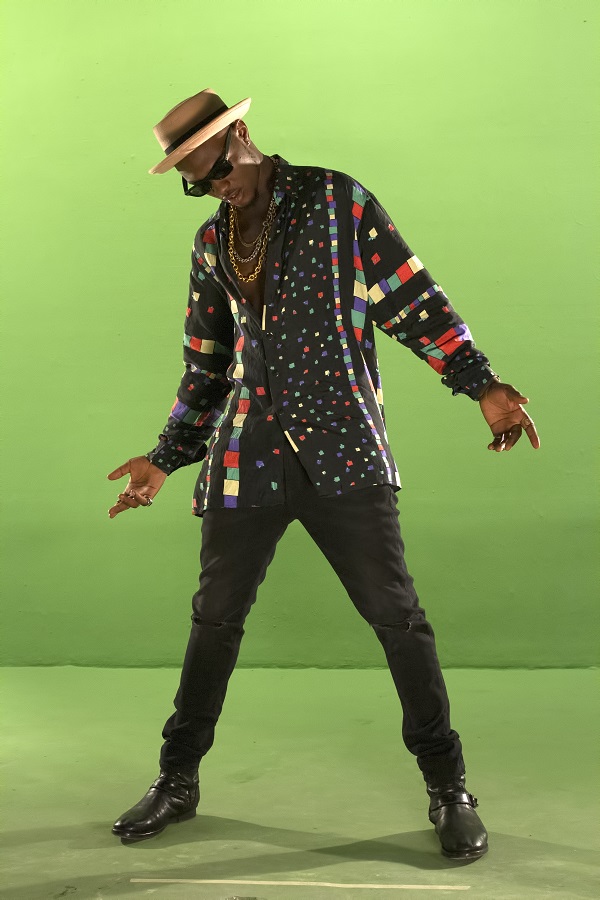 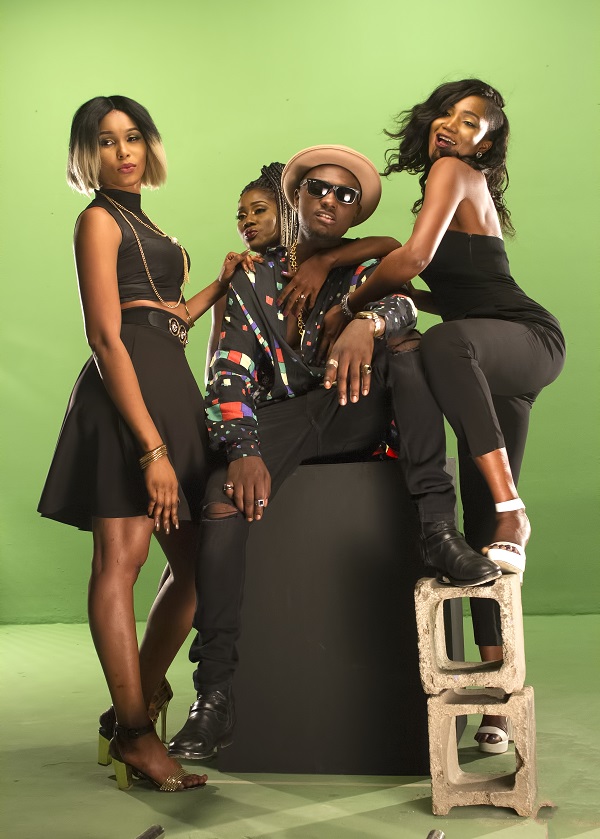 VIDEO: Yemi Alade’s Amazing Freestyle to May D’s “Ale Yi A Bad” For MTV Base

PREMIERE: Yemi Alade – “Do As I Do” ft. DJ Arafat (Prod by Selebobo)