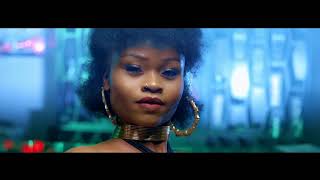 Obimzy Records/Swerve Innercity Management presents to us the official video for the hit single from Junior Boy which features CDQ titled BOMBAY 2.0.

The audio was released in December 2017 and the video which is premiered today is his first outing for the year.