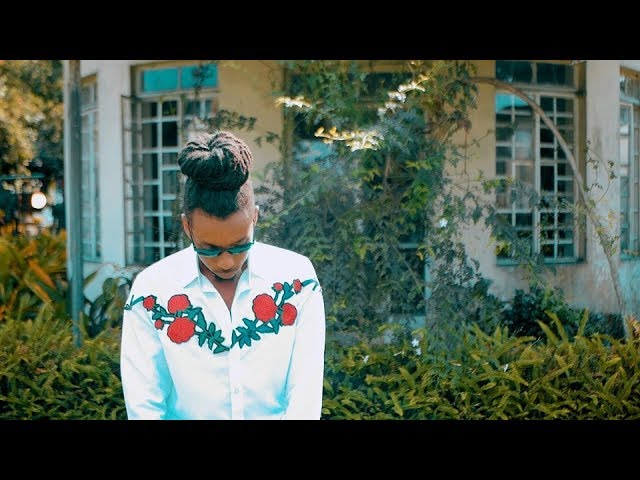 Aristrokrat Records affiliate and producer, LeriQ premieres the musical video for the smashing number – “Your Love” which is a love themed song.

Nigerian record producer and songwriter currently signed to Aristokrat Records and Sony Music Entertainment, LeriQ is one who achieved recognition for his work on Burna Boy’s 2012 single Like To Party, and went on to produce the singer’s debut album L.I.F.E – Leaving an Impact for Eternity.

LeriQ closes up the week with this music video titled “Your Love”, on this record, we get to see the hidden side of the producer as he is all loved up in the video.

Quite a delightful one to view. Stream below and share your thoughts on the Eddie iZycs directed video