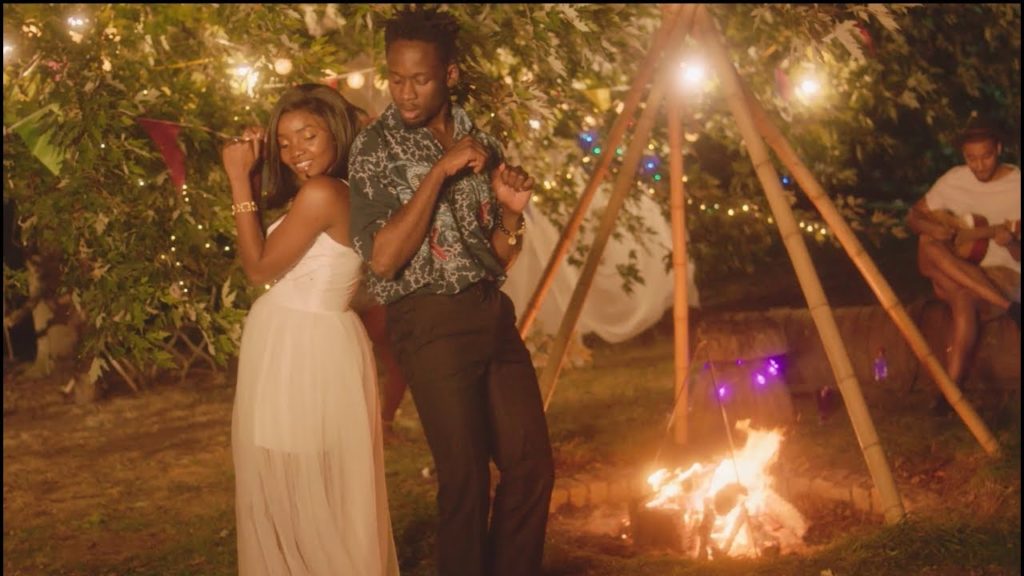 Mr Eazi releases the official music video to one of his best track from his new album titled “Surrender” featuring Simi.

Mr Eazi confesses his adoration for his love interest’s “ileke idi” in the official video to his hit song “Surrender” featuring the soothing vocals of Simi. This track is one of the hit track on the album “Lagos To London”.

The video is a Mornix Motion Picture and it is quite entertaining.

Watch and Enjoy the romantic visuals below

Cardi B And Offset Break Up Barely A Year After Marriage