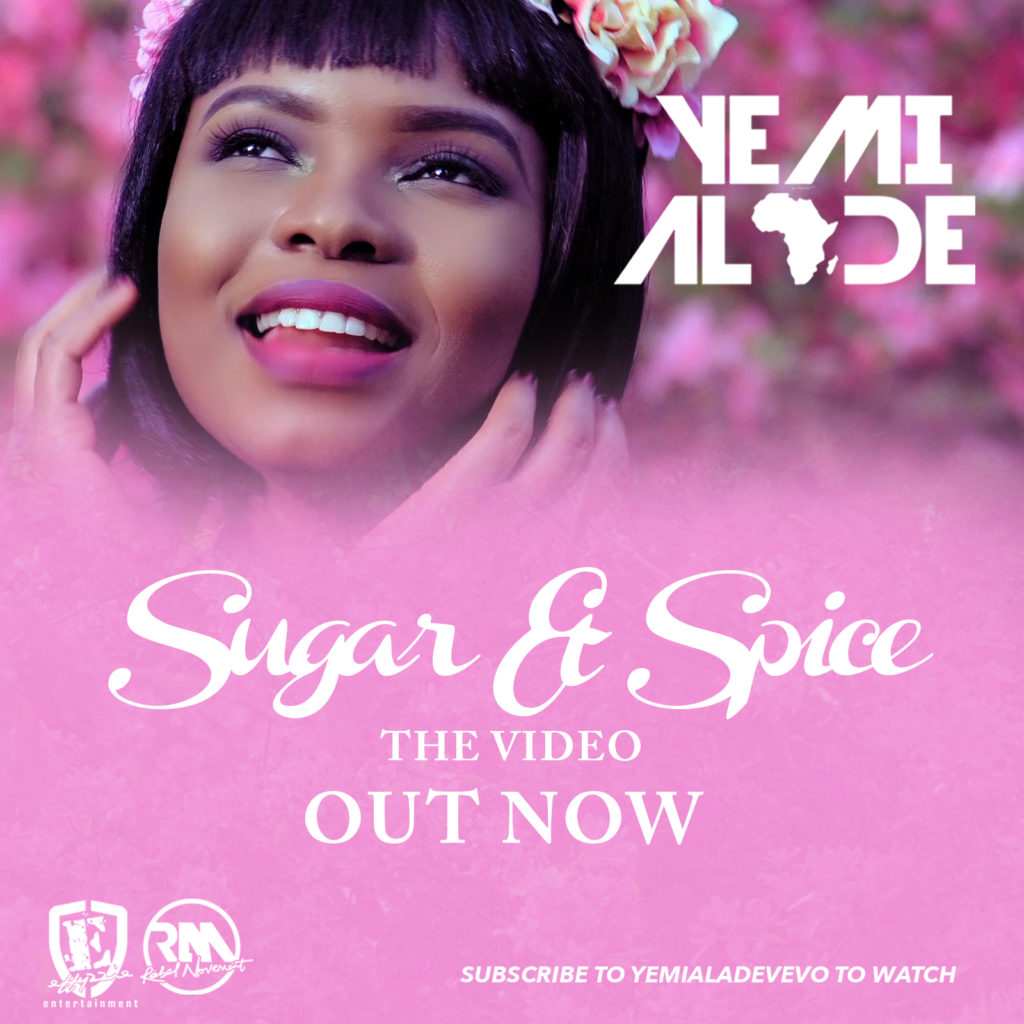 The GospelOnDeBeatz produced mid-tempo reggae and R&B fusion, follows-up Miss Alade’s high-octane Selebobo produced “Tumbum” which has amassed over 3 million views on YouTube in less than 2 months. The award-winning performer will release more visuals from her “Mama Africa” album, in 2017 and the sugary romantic cut housed on the deluxe edition of the LP leads the pack.

Watch the Ovié Étseyatsé directed music video; as Mama Africa showcases a different side of her artistry, reaffirming the fact that she is arguably Africa’s most versatile and talented act.