“Jaho” is a message from God, he spoke to me in my dream – Kizz Daniel, Reveals 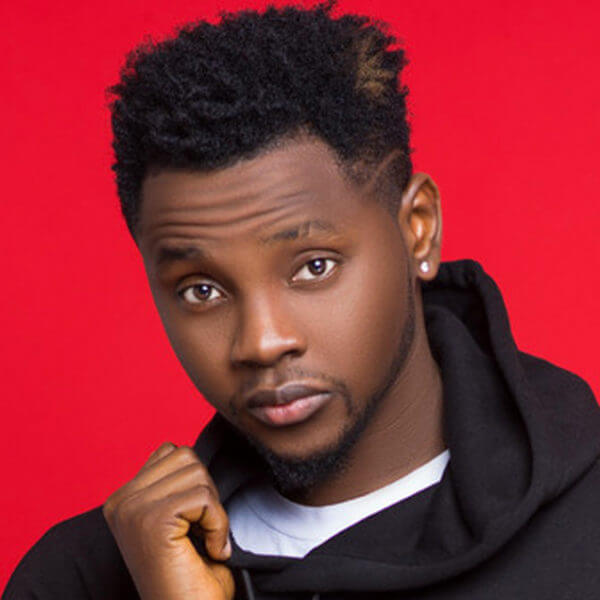 Afro-pop superstar Kizz Daniel moves with his new single “Jaho”, which has a spiritual theme, revealing what God told him in the dream.

The singer disclosed that his new single ‘Jaho’ was given to him as a message immediately from God. He advised his listeners to at all times be true to themselves and know the place they come from.

Daniel in the lyrics, “Jaho Gbe mi di de’ “ prayed for God to take him higher in life.

“I dreamt about this song. Its a message from God and I sang it to life. You better know who you might be, do wetin you already know. As you come this life alone so you will leave alone.” – Kizz Daniel

Kizz Daniel additionally on his social media advised his fans to alter the world by being good at all times.

“Today in the spirit of Jaho, go change the world for good by being your self provoke them with happiness and thanksgiving. This record got here to me in my dream, a message from essentially the most -high. This is my Christmas gift to my fans across the world.”

Listen to “Jaho” below!

Listen and Get the buzzing track "Pour Me Water" by Kizz Daniel off his latest EP titled "Barnabas". POUR ME...

Here is the single that recently stirred a wave - "Nesesari" by Kizz Daniel featuring Philkeyz. Today being TBT (ThrowBackThursday),...