[Video] Blaqbonez – Back In Uni

Blaqbonez Enlists Jae5 On New Single “Back In Uni”. 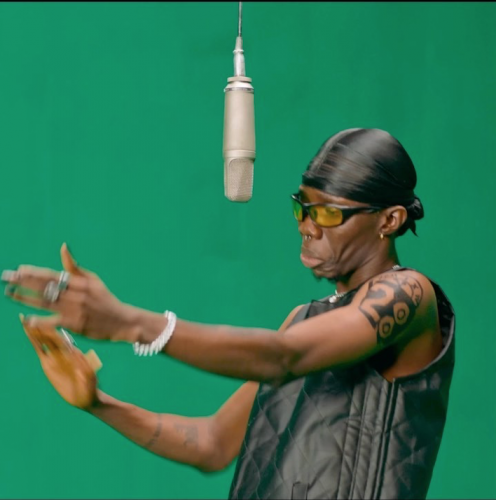 Blaqbonez Back In Uni (Official Music Video) Is Out Now! Directed by BLAQBONEZ and @perliksdefinition.

The Young preacher era is here! Earlier on, Blaqbonez mentioned the advent of his ‘Young Preacher’ era; his raw, undiluted truth and he follows through with the release of his new single, “Back In Uni” with UK producer Jae5, popularly known for his works with artists like Jhus, Tion Wayne, and Skepta.

This brand new single is an exciting one that’s set to introduce everyone into what Blaq has in store for his fans on the forthcoming Young Preacher album. Back In Uni is that percussion loaded record set to become an anthem for repentant playboys.

Blaqbonez who isn’t just good at Rapping, showcase his comic side in this new video. The maker of memes  recreated scenes from;

Back In Uni video is a music watch for all as it displays Blaqbonez versatility… Enjoy!