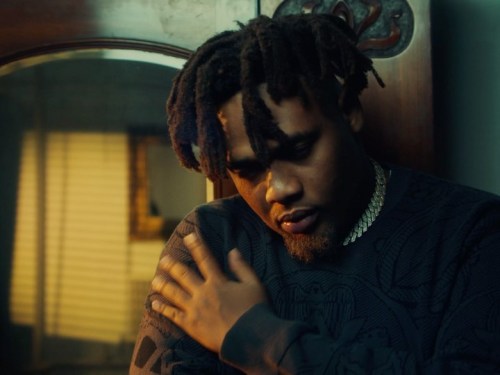 “In My Mind”, produced by Blaisebeatz, is off BNXN‘s latest project- ‘Bad Since 97‘ EP. From the neo-soul leanings of the title track to the amapiano- and fuji-influenced delivery patterns of “Loose Emotions”, BNXN delicately considers destiny and reflects on soured romance at different turns, creating a body of work that’s just as braggadocious as it is pithy.

But initially, the thought process would have been that this was probably the best relationship they could have. So, in this song, Buju is being as vulnerable and as reflective as possible because he want people to understand how it was in his shoes.