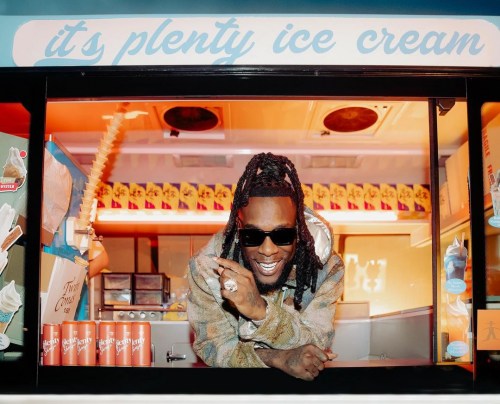 Enjoy It’s Plenty Official Video, Performed by Burna Boy With Clips Of His Sold Out Arenas and Music Festival.

Grammy Award winning singer, Burna Boy defined Afro-Fusion in “Love, Damini” with open sincerity and Finesse. One thing we can’t take from Burna is the truth that he is Hip-Hop oriented and wants everyone to know he is versatile too; he defined Afro-Fusion on this album.

More like an experiment; Burna Boy’s sound has evolved with each passing album, and international fans can see that fearlessness and understand the influence and distinctness of African rhythm, Fela’s Music; and Burna Boy’s love for the music of the West.

“Don’t wanna waste my days, I wanna spend them on ENJOYMENT!” A word from the great Oluwaburna.

This video captures the essence of the song and Burna’s current status as the biggest African artiste. You will love the entire concept. The video was shot in Europe by Film director, ROSCOE @ troyroscoe.