Chris Brown, WizKid Call Me Every Day, Produced by BlaiseBeatz. 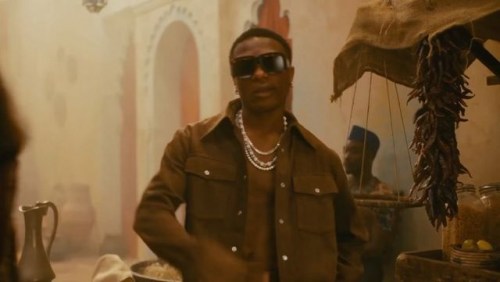 Off his forthcoming 10th studio album titled ‘BREEZY‘, Chris Brown drops his track with Wizkid titled, CALL ME EVERYDAY as the album’s lead single. This isn’t their first collaboration, the singer had earlier blessed us with ‘African Bad Girl‘ which was on Big Wiz’s SFOTS album.

Watch and Enjoy the video below;

BBNAIJA7: “My Parents Are Divorced” – Bryann Opens Up To Biggie || Watch