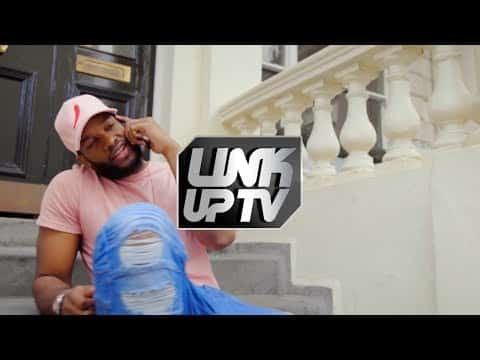 Kicking off the road to the “Summer Time Vibes” Ep, rapper, Lynxxx premieres this new single titled “And That”

Lynxxx, is a Nigerian hip-hop recording artist and entrepreneur known to be the first Nigerian artist to be endorsed by the global brand Pepsi. Being the originator of Jollof Musik – a genre he describes as “an artful blend of music to create great music, Lynxxx begins the journey to the release of the Summer Time Vibes with this new one titled And That.

And That, comes months after Lynxxx released his Ghana Girls musical video off the The Album Before The Album,which was released in October 2016.

And you know on a beat by Spax and that

Oh baby, would you hop in my ride and that

I’m loving your style and that

Syndik8 Records is proud to present the Debut Single by Blink titled #OFLIFE which features label mate and Ladies...

Olamide is out with another track I consider to be a hit! This new tune is titled "Jogodo" and he...