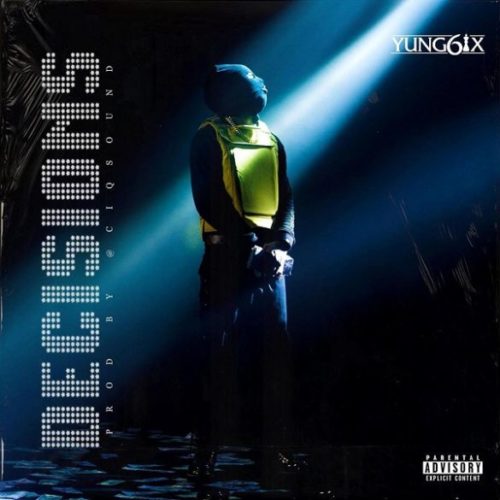 Self acclaimed King of the South, Yung6ix is back again with another potential hit. He rides on the success of his last single “What If” featuring Peruzzi by dishing out a new single titled “Decisions“.

Yung6ix serves whats is not the usual African music, Decision. It produced by CiqSound. The talented rapper drops some bars and on his flows he says Everybody is talking because they got their opinions but that shouldn’t stop you from grinding, hustling and popping.

‘The different between the Rich and the Poor is their Decisions‘. Roll with the Rich, make the right/better decision and work smart.

Am I A Yahoo Boy
Naira Marley x Zlatan