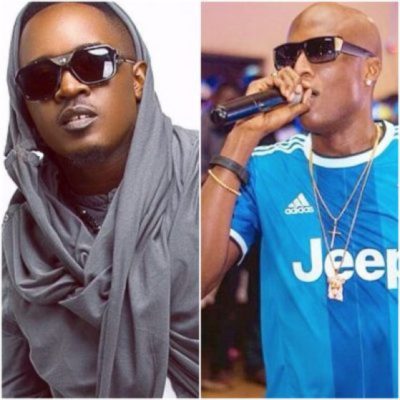 In response, N6 spewed hot and raw abusive words in series of social media posts. The OAP referred to M.I as a “closet homosexual midget.” It is believed this face-off emanated from M.I’s controversy-causing “fix up your life” track, that has stirred up a heated conversation in the hip-hop section of the industry. 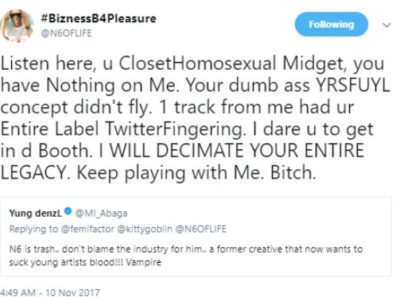 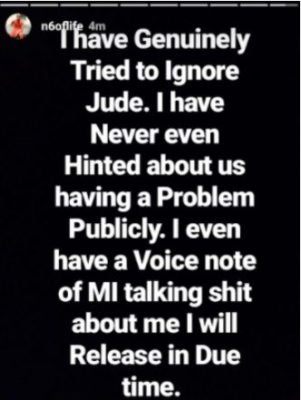