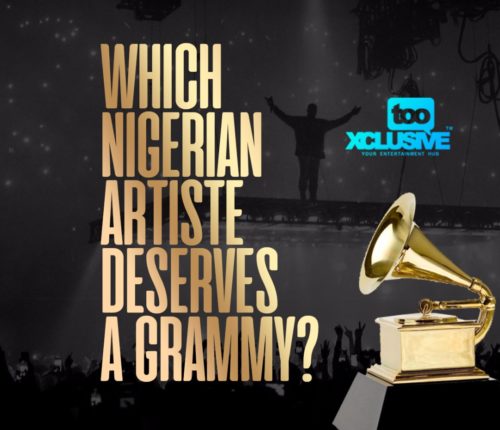 Over the years in the Nigerian music industry, there have been artistes who have expressed their dreams of one day bringing home a grammy award. The likes of 9ice, Skales and many other artistes have even gone as far as imputing lyrics about winning a grammy award in their songs but all to no avail.

Though there have been nominations sent towards our way by the grammy organisers when the likes of King Sunny Ade, Femi Kuti, Babatunde Olatunji and a few others got recognised for their works, but still a grammy award has not been won by any of our artistes.

However, the recent rise and amazing acceptance of the Nigerian sound has raised hopes that sooner rather than later, a Nigerian act will grab the headlines by winning the glamorous award.

The current generation of Nigerian music superstars are edging ever closer to achieving this feat as their music gets bigger recognition as each day passes. The likes of Davido, Wizkid, Burna Boy, Yemi Alade, Tiwa Savage, Patoranking, Mr Eazi and many others are already doing the most as they now receive accolades that used to be a dream for Nigerian artistes.

Now that the edge has been broken and the line crossed by Nigerian artistes regarding lots of international awards but the grammys, the impatience has now crept into our minds as we want if not many but one of our artistes to have a go at the gong and capture it eventually. But we do not know who is capable of doing that or who is deserving of it. So we ask you guys, which Nigerian artiste(s) do you think deserves a grammy award?