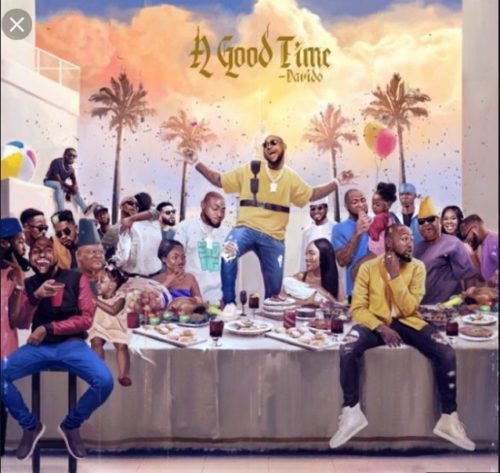 Davido’s sophomore album, “A Good Time,” continues to impress music listeners as it gets a big recognition from US online entertainment magazine, Rolling Stone.

The American magazine has lined up Davido’s “A Good Time” album as the current 160th best music album out right now in the world. The magazine like it’s always been their tradition released a list of the best 200 albums out right now on planet earth and “A Good Time” was chosen to be at the number 160th position.

This is really “A Good Time” for Davido, his team and the album itself as it shows the 7-year wait from fans is truly worth it. Moreover, getting recognized by a huge international media team is a fantastic feedback for the album and one that shows almost everything about the album is right. 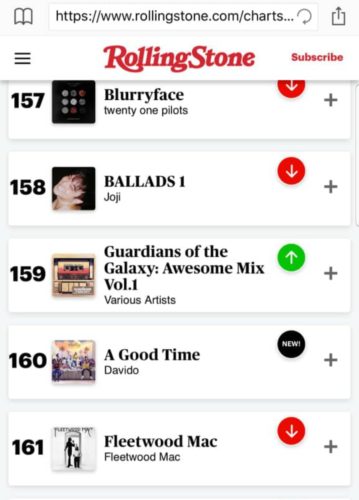