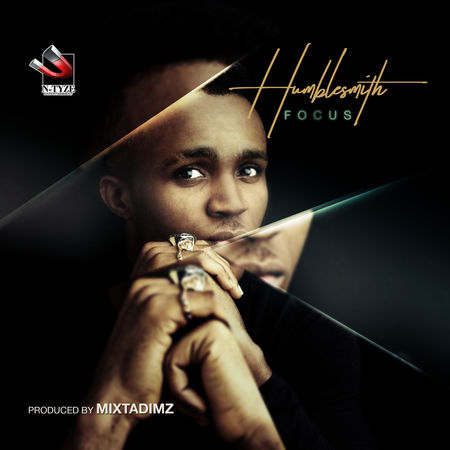 Ekenedilichukwu Ijemba (born May 14, 1991), better known by his stage name Humblesmith, is a Nigerian afropop recording artist who achieved recognition upon the release of his single titled “Osinachi”, which later won a nomination spot at the 2016 Nigeria Entertainment Awards.

He first ventured into the entertainment business as an actor, starring in a number of films including Hypertension (2010) with Sam Loco Efe. Currently signed to N-tyze Entertainment,

It was an amazing weekend as The Golden Prince of Africa, Humblesmith was celebrated on his birthday bash at D’Place, Lekki, this created an entertaining atmosphere that premieres the new song ‘Focus’. It was lit though.

This new song is engrossing and quite acceptable with good vibes to merge with. Kudos to Humblesmith for serving us right with an exceptional tune.

Stay Focus and listen to the song, Focus

Whine for me, is a fresh diva