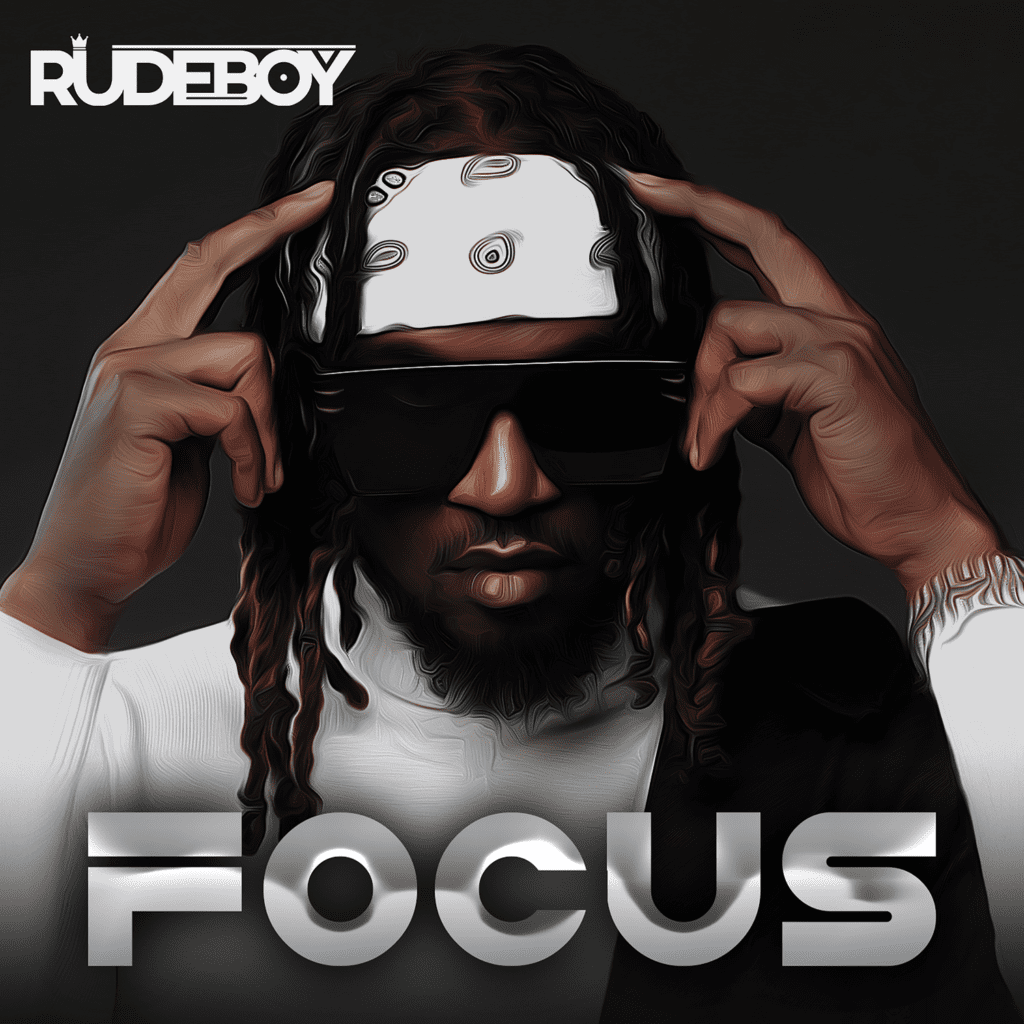 KingRudy (Rudeboy) is back with a new fire tune from the fire department titled “FOCUS”.

Nigerian talented singer, Rudeboy who has been working on his debut album for months now, drops a new song with the title “Focus“. This record is the lead single to Rudeboy’s forthcoming album which he titles ‘RudyKillUs‘, and has been scheduled for the 5th of August, 2021.

“Focus” is the first single from Rudeboy since he last dropped ‘Oga’ in 2020. “Oga” was a catchy upbeat Song with a blend of Afrobeats, Caribbean and Reggaeton sound. Rudeboy stood for ending Police Brutality , Election violence , SARS and corrupt leadership. The record was tagged Educative, Revolutionary and also groovy/funky (GET HERE).

This new entry, “Focus” tunnels into the irreverent feeling of joy that has powered his run post-2019 with mid-tempo production and a staggered chorus that sees him describe the things that he wants at this particular point of his life, asking for a drama-free existence as he navigates his wider life and business in the public’s eyes. The R&B-tinged track dulls the edge of his more boisterous previous hits but doubles down on relatability and a serene feel that is geared at achieving his dreams.

Ahead of another album as a single artist, Rudeboy offers a scenic portent into the linear joys of his life, transforming his domestic wishes into a danceable song whose unhurried flow matches his creative freedom to a tee.