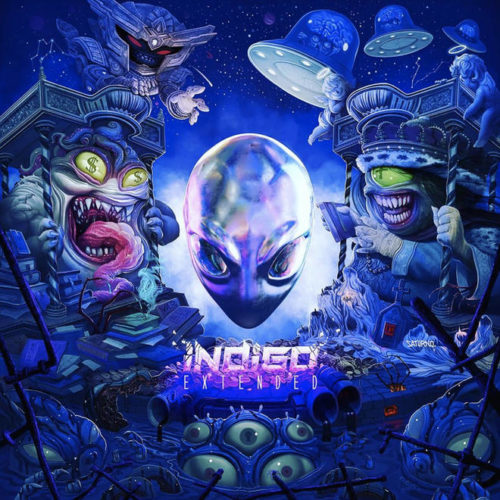 Chris Brown has dropped the tracklist to the Indigo Extended album and it features Davido.

Y’all remember we brought you news about two weeks ago about Chris Brown’s intention to drop an album that would be an extension of his Indigo album which dropped in August. Chris Brown has now made a more tangible approach to making the forthcoming release of the album something fans should be hopeful about as he now drops the tracklist to the album which he announced earlier in the week would drop tomorrow 4th of October, 2019. 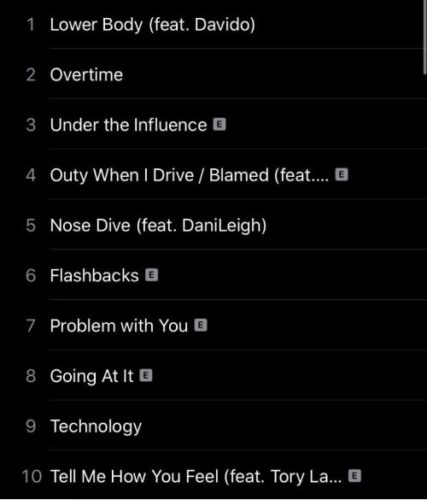