Fans React To The Viral Video Of Portable High On Drugs

"Is this how Portable will be bigger than Wizkid?.." 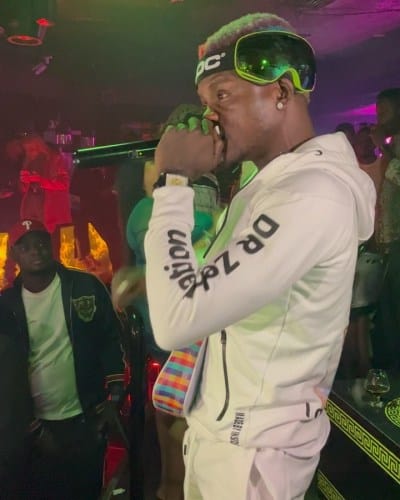 Portable is trending again and this time for all the wrong reasons.

The Zazuu crooner got slammed after a video of him performing at a club in Dubai hit the internet. As seen in the video, Portable was rolling on the dance floor in a very disturbing manner.

The video made its way to Twitter and Nigerians wasted no time in voicing out their opinions. Many blamed Portable’s disturbing display as a result of hard drugs. Others said he is just a performer trying to entertain his Dubai fans with his moves.

Wizkid FC who have been praying for another opportunity to drag Portable wasted no time in commenting. They asked him if this is the way he wants to be bigger than their fave in the next two years.

It would be recalled that Portable promised to be bigger than Wizkid in two years. Watch the viral video below; 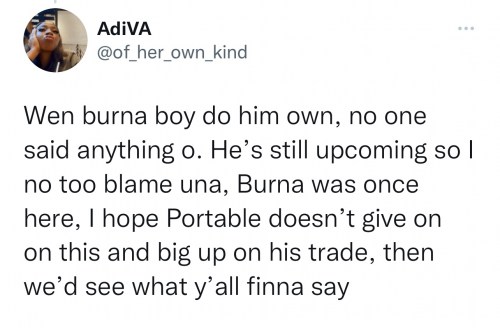 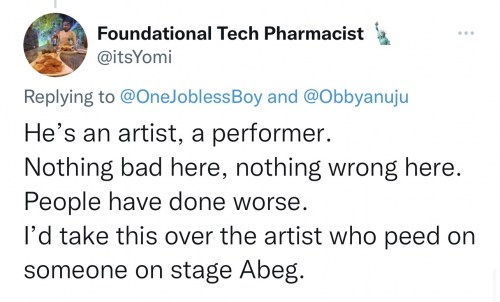