by aL Yhusuff
in News
0 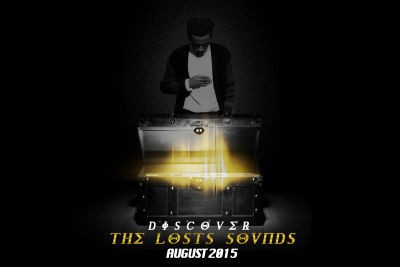 Top producer LeriQ, who was meant to release a body of work tomorrow titled “The Lost Sounds”, seem to have postponed the official release. His label, Aristokrat Records made the announcement below

“We wish to inform you that LeriQ’s highly anticipated release “The Lost Sounds” which was due out Tomorrow June 30th has been pushed back to August.  The reasons for the postponement, and a brand new release date will be announced shortly followed by a brand new single.  We would like to apologize to all Leriq/Aristokrat fans for the delay and want to assure you that it will be worth the wait”.