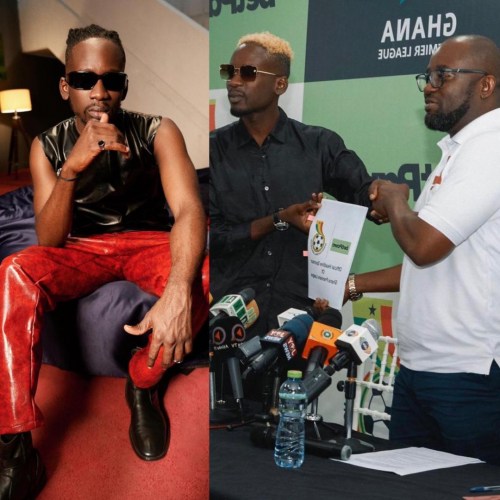 Nigerian singer, Mr Eazi is trending in Nigeria and Ghana after his Tech Company (Zagadat Capital) sponsored the Ghana Premier league. As seen in the photos and videos on Twitter, Mr Eazi gave Ghana Football Club $6 million to meet all their needs during the course of the competition, new season.

Six Million Dollars when converted to Naira is Four (4) Billion Naira. This big move has forced Nigerians and Ghanaians to finally recognize Mr Eazi as the Money Lord that he is. Many commented that asides his songs making waves in Africa, his tech company and music label is also doing exceptionally well.

Others who didn’t want to believe that his future father-in-law, Femi Otedola had nothing to do with Mr Eazi’s Success decided to tag him to the post.

Excited that my company is the new sponsor for the Ghana Premier League #ProudCeo @ghanafaofficial pic.twitter.com/MJ3rQNGsiC 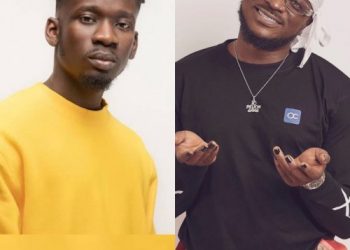 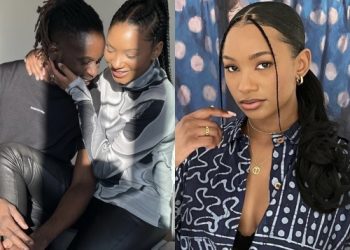