“They’re So Busy Praying For My Downfall” – Davido 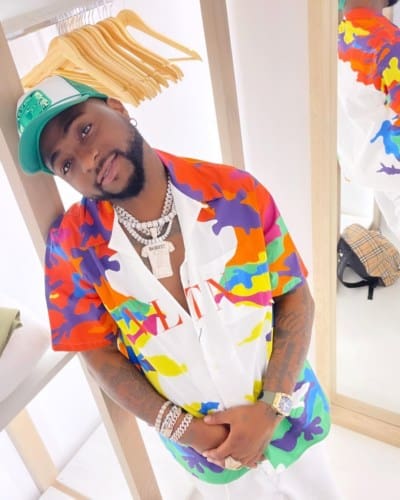 Nigerian singer, Davido has finally addressed haters who had things to say about his birthday fundraising.

In a post via his IG story, Davido made it clear that he has been reading and hearing everything his haters have been saying about his life and bank account. 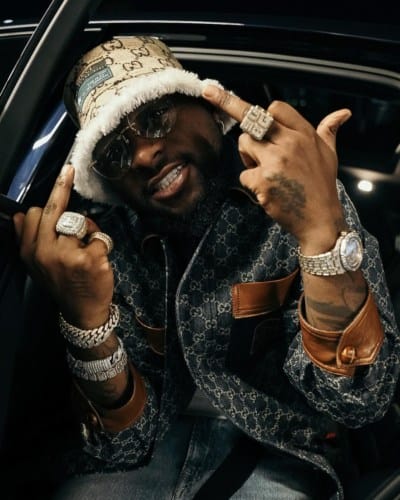 According to Davido, there’s no need for him to pay attention to these haters. He opines that haters are so busy praying for his downfall that they got no time to create their own success story.

Davido’s reaction is coming hours after some celebrities called him out for being broke and cunningly asking fans and the people he helped in the past for money. 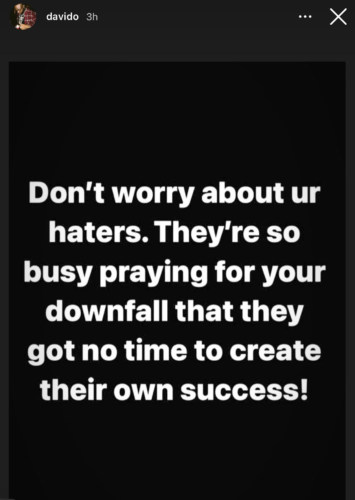