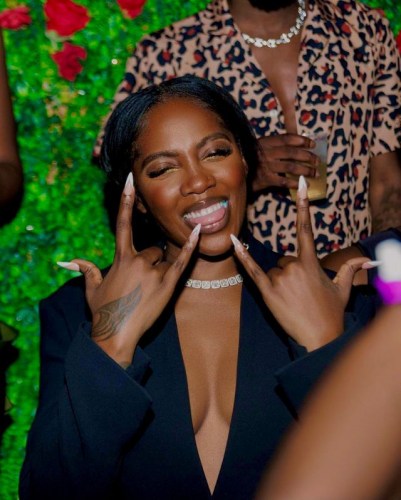 Wizkid FC wasted no time in linking the reactions to the fact that Davido ruined Tiwa career when they started hanging out. 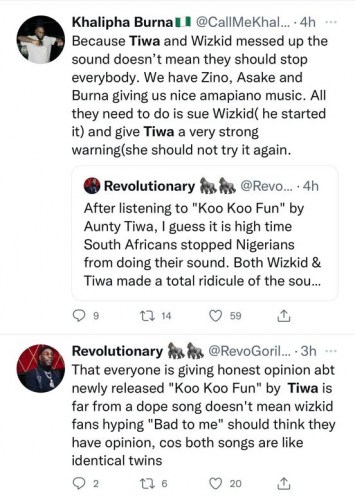 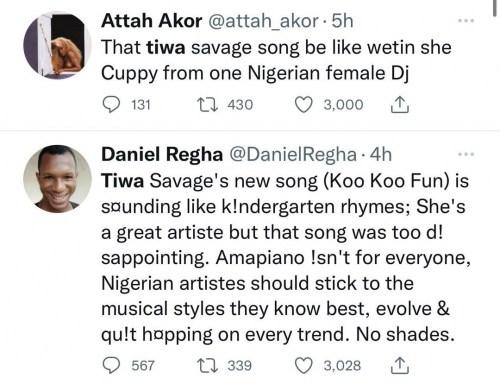 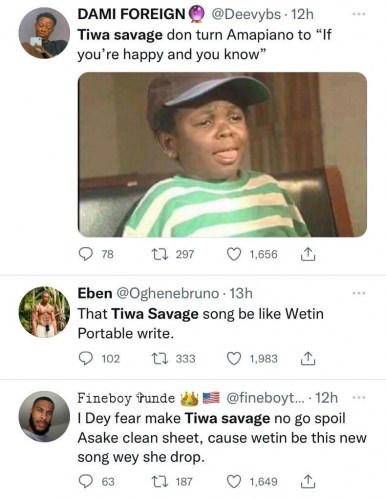 “If It Was Tiwa Savage That Wore This Dress, Nigerians Will Drag Her” – Reactions to Tems’ Revealing Outfit (See Photos)