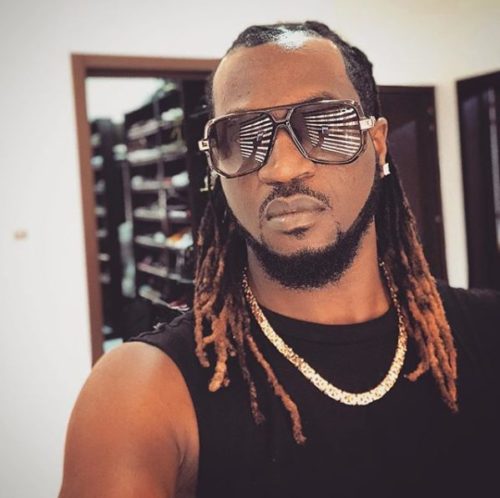 Paul Okoye popularly known as Rudeboy and his elder brother; Jude Okoye have set up a new record label which they have named Fire Department Inc.

Rudeboy took to his Instagram page just few minutes ago to post a picture of the record label’s cover art and also to put up written antics that suggest it is a brand that would soon resume full operation. This would be the first time there would be any talk of a record label floating on either side of the P-square brothers since they went their separate ways in 2016 after a number of re-occuring.

While Rudeboy was with his twin brother, Mr. P, they used to co-own a record label, Square Records. But since the defunct of P-square, the record label has seized to exist and devoid of operations. It is a good move by Rudeboy to decide to float another record label as we hope it would bring to the fore, new sets of talent.

“Rudeboy Floats New Record Label, Calls It Fire Department Inc”, 1 out of 5 based on 9 ratings.