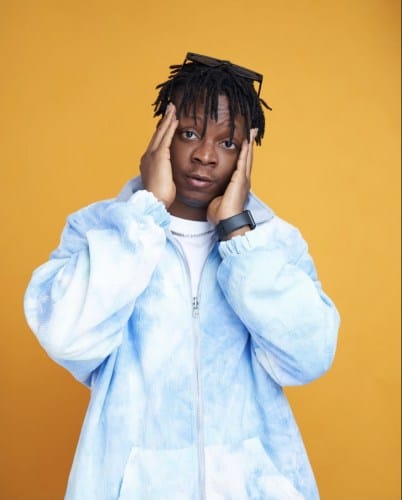 It would be recalled that Wizkid welcomed Terri to his record label in 2018 and also featured him on one of his hit songs, Soco.

However, things took a drastic turn when Terri started pushing out new music under the Starboy name and there was no support from his label boss, Wizkid. As expected, Terri fans and concerned social media users made an agenda to always remind Wizkid to use his name to promote Terri’s new project.

According to them, Wizkid owes Terri aggressive promotion of his music like Davido, Olamide and the others do for their signees.

Reacting to the murmurs, Terri took to Snapchat to tell his fans to back off. According to him, Wizkid owes him nothing and they are cool. He added that one’s brain has a way of messing with him and ruining things with this sense of entitlement. 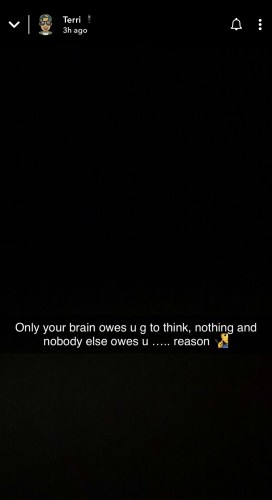 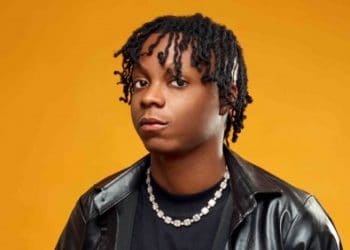 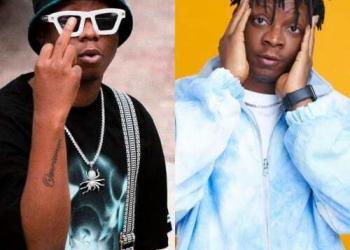 “My Growth In The Industry Is Obvious…” – Terri

Without Wizkid In The Picture, Terri Is Grateful To Osagie & Moses Johnson For Bringing Him Back In 2020

Is Terri’s New Song, “On Me” A Sign That Wizkid Is Killing His Career?