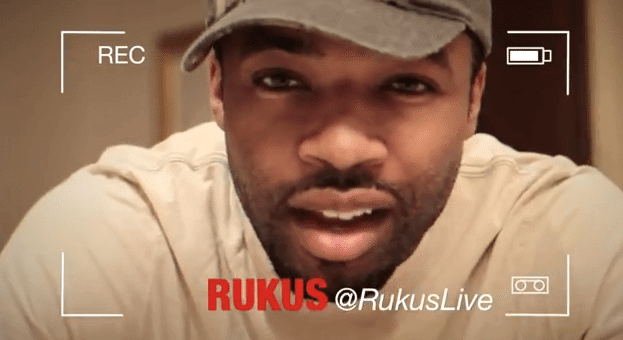 With only a few days left before releasing his debut single, Rukus gives hip hop fans a taste of new unreleased material with a viral video for his freestyle titled “Agu Na Agum”. Using his trademark delivery and clever punchlines, he weaves in and out of the Kanye West production with ease, while expressing his hunger in the Nigerian music industry.

The Trybe Records lyricist also throws in a bonus freestyle entitled “Questions” for good measure, by hopping on a Don Jazzy laced production to express his come up in the Nigerian music industry over the past year. Both tracks serve to whet the appetite of fans who?await the gifted rapper’s highly anticipated single “Stay Fresh” which is days away from release.