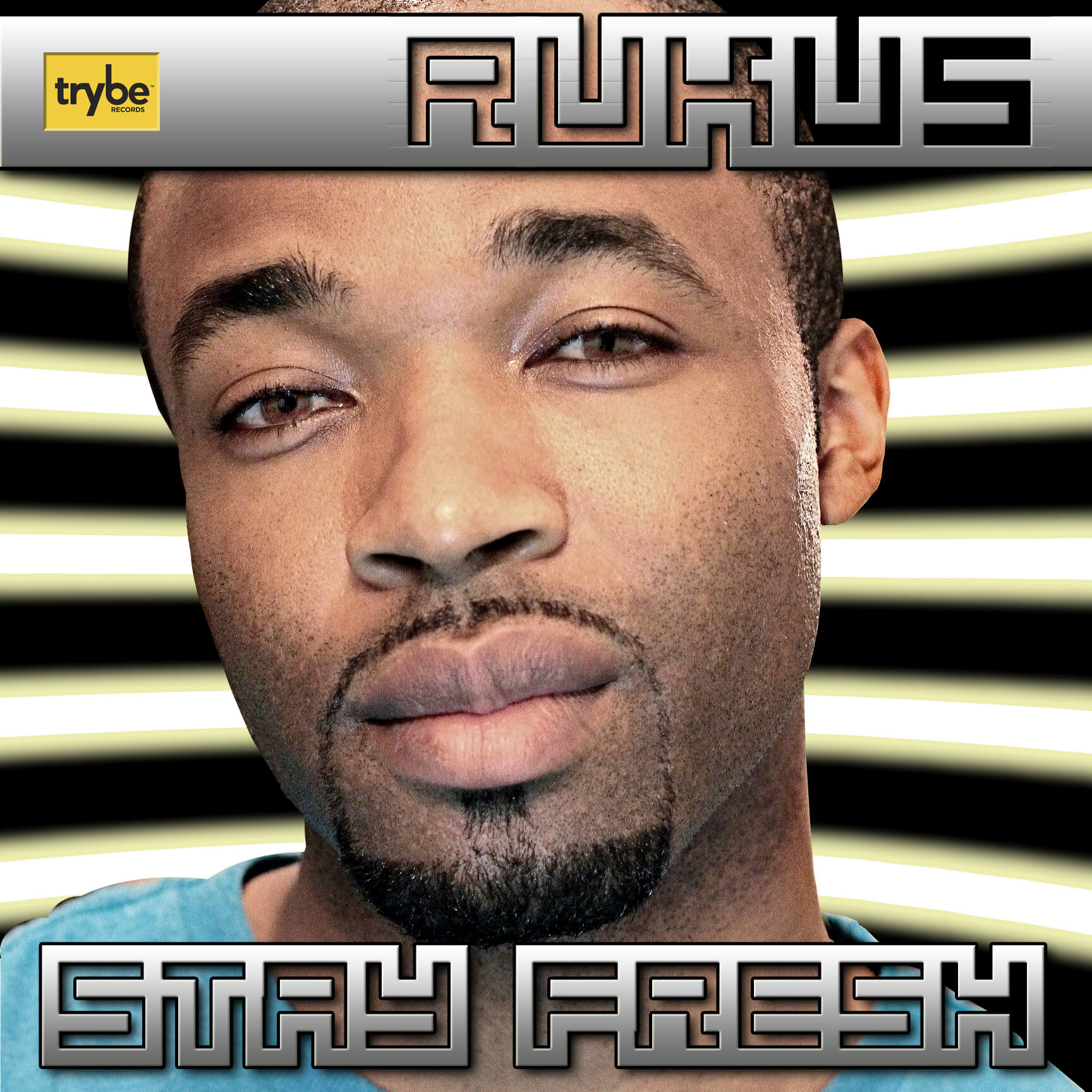 After showing his lyrical prowess on numerous freestyles including “One Man Cypher” and the recently released “Agu Na Agum” and “Questions”, Rukus finally satisfies the hunger of Naija hip-hop fans around the globe with the release of his debut single “Stay Fresh”.  The Sarz produced track is a hip-hop groove tailor-made for radio and finds Rukus flowing effortlessly while delivering his trademark punchlines and entendres.

Already known in most circles as one of Nigeria’s best lyricists, “Stay Fresh” is radio-ready and serves as the first single off Rukus’ highly anticipated debut album which promises to take rap to new levels both in Nigeria and abroad.  Expect even more from this fresh MC in 2013.