Unlike Naira Marley, Runtown Says Nothing Is Stopping His Protest On Thursday 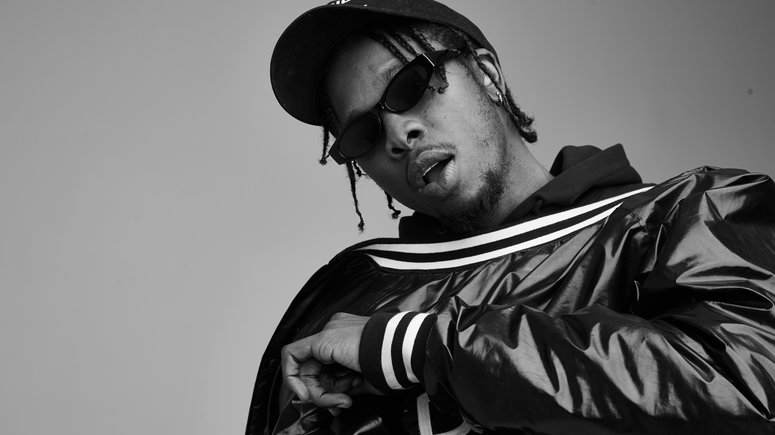 Nigerian singer, Runtown has vowed to lead his own #EndSARS protest as promised.

The “Mad Over You” singer had taken to his Twitter page to announce that he would be leading a protest police brutality and extrajudicial killings by the Special Anti-Robbery Squad on the 8th of October, 2020.“This has gone long enough and now we MUST take action! I’ll be leading a protest to #ENDSARS on Thursday, October 8th 2020.”

Naira Marley had also scheduled his own protest to hold later today but after the intervention of the Nigerian police force, he canceled the protest. To show that he is not going to back down, Runtown took to his official Twitter handle to restate his commitment to protesting on Thursday, October 8. He tweeted; “THURSDAY IS THURSDAY !!”

“Unlike Naira Marley, Runtown Says Nothing Is Stopping His Protest On Thursday”, 5 out of 5 based on 3 ratings.