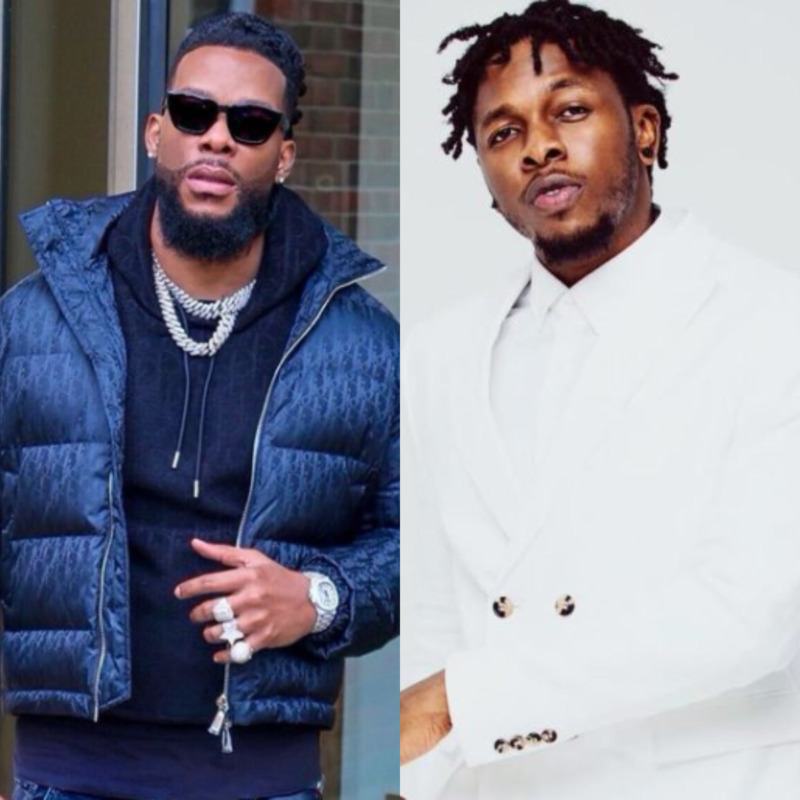 The Mad Over You singer commented under Willie’s post to give a detailed summary of what really happened. Runtown denied knowning Willie and the only business that he ever had with Willie was for a song. Runtown stated that the song was an old song and it was one of the reasons his management never released the song.

Finishing Willie off, he sternly warned him never to tag him to such nonsense as he will not be held responsible for what happens next.

“I don’t even know you mahn, you paid your producer that paid someone for a collabo since 2017, and you reached out few months ago about releasing a 3-year old song and we declined because the song is truly old! Please do not ever tag me on such irrelevance again!!!” 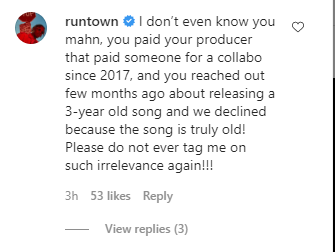 Willie XO wasted no time in reacting to Runtown’s warning. He informed his followers that Runtown and his manager had called him last night to beg. Willie added that Runtown made the worst mistake of his life when he commented under his page. 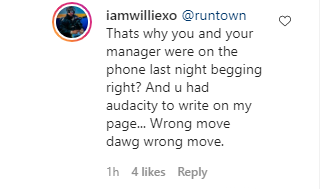 We will keep you updated as the drama unfolds…

M.I Abaga Reveals The Secret To A Successful Relationship

Nigerian singer and songwriter, Jocey Joseph Ekwuazi popularly known as Willie Xo has slammed his colleague, Runtown over an unpaid...

M.I Abaga Reveals The Secret To A Successful Relationship