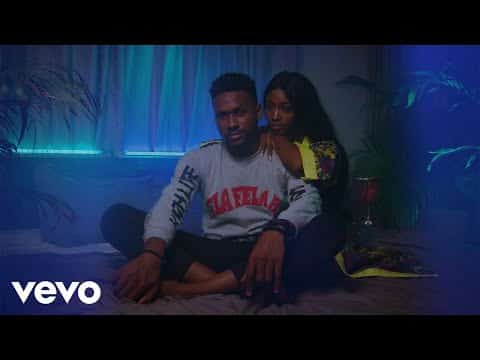 Funbi and Ladipoe put out the video to their Spax produced record titled – “Turn Me Around” which was released over a week ago.

Funbi and Ladipoe seem to have a lot of chemistry as both acts have worked severally on different projects in the past.

As Funbi prepares for his Serenade EP set to be released in a later date in the year, he premieres visuals for the number titled “Turn Me Around” which is quite an entertaining love piece featuring rapper, Ladipoe.

The video is a mellow set one with an scenery and a beautiful vixen portraying the love interest of the singer.

Can somebody tell her my feelings (oh ha)

Can you make her see what I see