Mr P Reacts As Footballer, Peter Odemwingie Calls Him Out For Robbing People With His Lottery Business

Reacting to his remarks, Mr P shared a screenshot of his conversation with the footballer. The singer expressed his disappointment in the footballer as he explained that he has a registered lottery business like everyone else. He added that Peter has been brainwashed and needs help urgentlly. Taking to his Instagram page he wrote: “Please pray for my namesake Peter Osaze Odemwingie. All is definitely not well with him”

See his posts below: 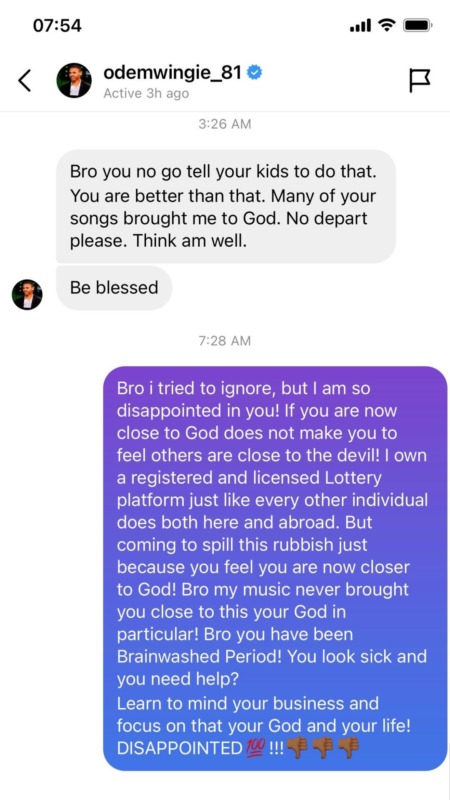 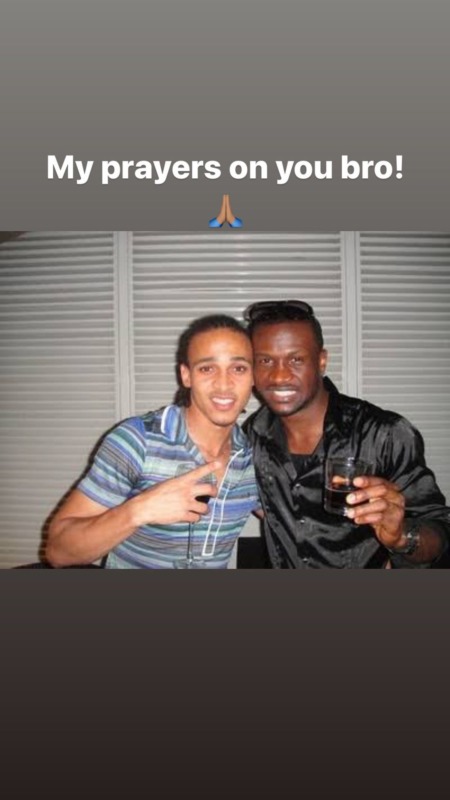 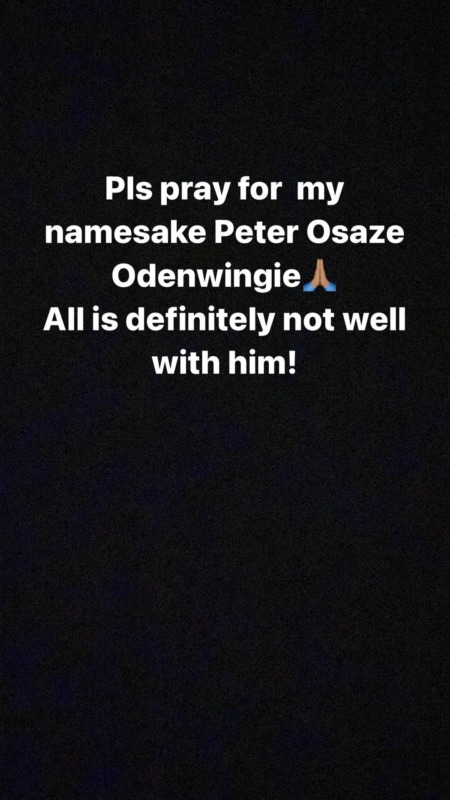 “Mr P Reacts As Footballer, Peter Odemwingie Calls Him Out For Robbing People With His Lottery Business”, 5 out of 5 based on 4 ratings.