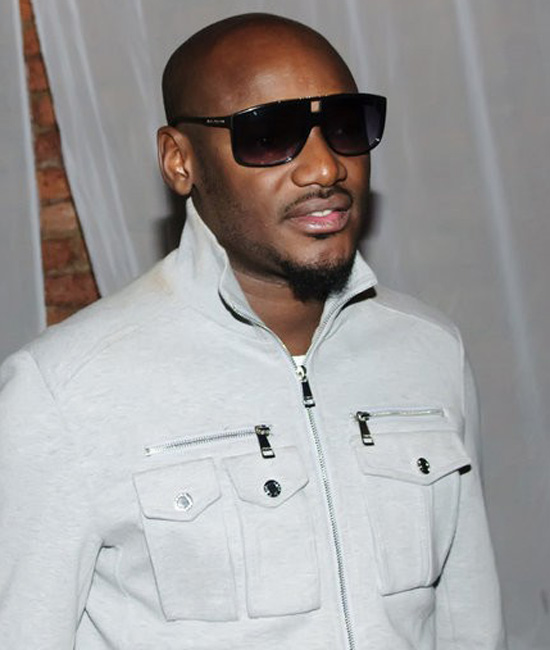 Innocent Ujah Idibia (born in Jos, Plateau State, Nigeria), better known by his stage name 2face Idibia, is a Nigerian singer, songwriter and record producer. He is commonly referred to as 2face or Tuface or 2Baba or Tubaba. He is one of the most decorated and successful hip pop artists in Africa. He is consistently ranked as one the best African musicians of all-time. He was a member of the defunct Plantashun Boyz and after it disbanded, continued his solo musical career.

Dance In The Rain